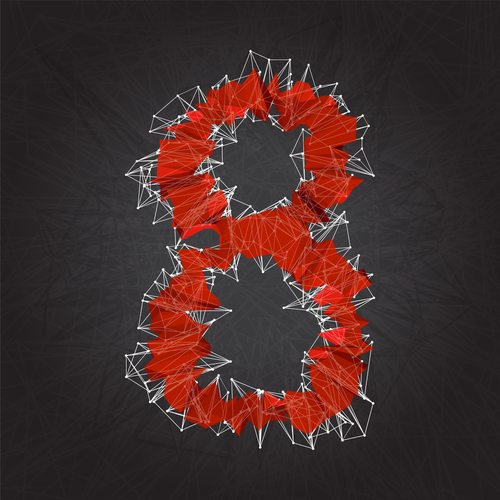 On Tuesday, Rick Cohen appeared on THE KOJO NNAMDI SHOW on WAMU in Washington, D.C., to discuss social impact bonds with Jeffrey Liebman, who is a professor of public policy at Harvard’s Kennedy School of government and director of Harvard’s Social Impact Bond Lab. TUNE IN HERE TO LISTEN TO THE EXCHANGE!

At the Council on Foundations’ annual meeting, during a plenary on the state of philanthropy, White House social innovation and civic participation director Jonathan Greenblatt touted the potential of “social impact bonds,” or, in the Obama administration’s nomenclature, “pay for success.” It’s hard to imagine a concept that has taken off quite like social impact bonds—which aren’t actually bonds, but more like equity investments in social problems with a government payout of costs plus an investment return if the programs meet predetermined outcomes.

Given that there are only four social impact bond projects underway in the U.S., the hoopla for SIBs is something else. SIBs might be an interesting tool for attracting private capital for the multi-year capitalization of a variety of social programs, but so far they have been rather narrowly focused on efforts to reduce prison recidivism (New York City), increase employment—and reduce recidivism—for former incarcerated persons (New York State), reduce youth recidivism (Massachusetts), and promote early childhood education (Utah).

None of the U.S. examples, nor the prison recidivism project from the UK, have even reached their first payment points, but that hasn’t tempered advocates from imagining all kinds of SIB uses. Just yesterday, for example, two researchers opined that social impact bonds could solve the nation’s urban blight crisis, by privately financing through social impact bonds “promising intervention(s)” that would “improve blighted spaces and yields [sic] savings” in “reduced police, fire, and public welfare costs.”

Two of the authors of that SIB blight idea, John K. Roman and Kelly A. Walsh, are among the four authors of a new study from the Urban Institute, titled Five Steps to Pay for Success, that focuses on projects aimed at improvements in the juvenile and criminal justice systems. Like other reports that have been issued on SIBs, particularly instructionals from the Rockefeller Foundation (A New Tool for Scaling Impact and an exuberant SIB infographic), the Urban Report is enthusiastic about the SIB potential and detailed in its description of how SIBs work.

The report is quite brief in its treatment of the potential downsides of SIBs and PFS, noting Kyle McKay’s analysis prepared for the Maryland state legislature as criticizing operational aspects of social impact bonds as one potential area of concern and what they call “philosophical” critiques regarding the implications of introducing private for-profit capital into the social services arena as “an abrogation of government’s responsibilities to address social problems.” Roman, et al., dismiss the criticisms with the observation that the SIB/PFS field is relatively recent, thus “it remains to be seen if these critiques will be borne out as the field develops.” The same could of course be said about social impact bonds themselves, which are yet to be proven beyond the experiments they are, much less than replicated with demonstrable government savings.

On Washington, D.C.’s National Public Radio station, WAMU, the Kojo Nnamdi Show focused on social impact bonds this week, prompted by the announcement last month that the Washington, D.C. government was going to examine the potential of a SIB focused on teen pregnancy. Our role on the show, it seems, was to temper what might be the tendencies toward irrational exuberance on the parts of some promoters of SIBs, who sometimes slip into language suggesting that the market discipline purportedly inserted into social programming by private capital is much more broadly applicable to a range of social problems than the experience so far suggests.

Having done substantial public-private financing in prior senior positions with national financial intermediaries, we have some enthusiasm-tempering considerations that SIB/PFS advocates and critics might reflect upon:

The discussion on the Kojo Nnamdi Show raised these and other issues in terms of the benefits that social impact bonds might bring to social programming and the cautions that governmental agencies, nonprofits, and investors themselves might want to heed going forward. A willingness to experiment in the social policy arena is a great thing to have both in government and in the private sector. Because there is private money in the mix, such as Goldman’s or Bank of America’s, critics should not jump to conclusions that the results will be automatically toxic. By the same token, however, SIB/PFS advocates might want to remember that the “market” doesn’t make everything right, doesn’t automatically make better choices or decisions than government, and doesn’t guarantee better outcomes.