Don’t You Love Me Anymore? The Critical Care of Past Board Members 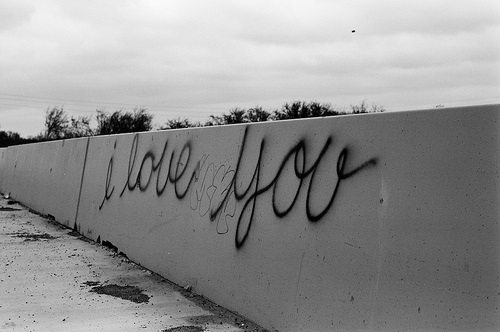 I served on your board for two consecutive three-year terms. I was re-nominated for that second term because I was doing a good job.

I rarely missed a board meeting or a committee meeting. Each year, I gave a gift, steadily increasing it over the years. I volunteered to take on some one-off tasks, based on my profession and my experience.

You gave me a nice book when I stepped down. You said complimentary things at the farewell board meeting. You sent me a nice letter, too. Truly, the farewell activities were kind and gracious.

But then…I never heard from you again.

Oh, sure. You sent me the regular solicitation letters. But back when I was on the board, you solicited me personally. I told you that I was giving you one of the biggest gifts I ever gave. But still, I got dropped from the personal solicitation list.

Of course, I received the donor newsletter and the annual report—but never a special note, not even on the thank-you letter for my gifts. Just about every exchange with you feels like you forgot I ever served on the board.

How does this happen? What can we do to keep past board members involved, or at least acknowledged?

Before we get into specific ideas, let me explain my general thinking.

First, why does this matter? Why does it matter if an organization stops acknowledging its past board members? Who cares?

Look back at the opening to this column. I spent lots of time with you. I made a place for you in my life beyond giving money. We were connected and involved. The relationship was more than financial contributions.

As an executive director and development officer (I’ve been both), I think we owe you—our former board members—more than “thanks and farewell” and a book or a plaque.

I’m also assuming that you, our former board member, are probably still a donor…a loyal one.

I don’t care much about those former board members who used your organization to build a resume or as a stepping-stone to a “more important” charity. Or those who didn’t show up much, never really participated.

So here are my engagement ideas today:

Okay. That’s it for today. Try these ideas if you haven’t already. Please share your ideas with all of us, in the comment section. Thanks. And keep your former board members close.