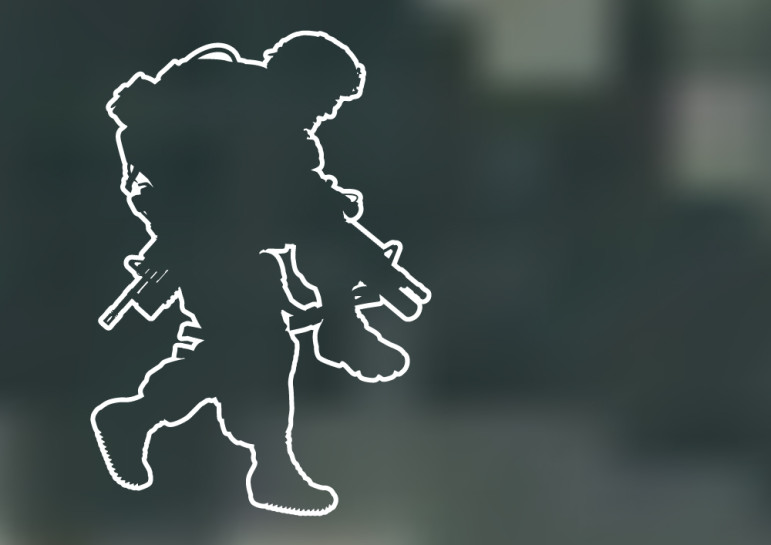 North Dakota–based Army vet Arnold Ralston, 81, believes in giving back. Every month, he gives $100 to one of three nonprofits, rotating between the Salvation Army, the Red Cross, and the Wounded Warrior Project—until now. As a donor, he took affront to recent news reports about the organization’s spending. One story about a $3 million four-day conference for 500 staff members at a luxury resort upset him so much that he called the organization.

“I talked to a guy in the head office and asked him how much he had to pay for his drinks at the party,” Ralston said. “He told me he didn’t pay anything…I’m not going to give them $400 a year so they could go on their drunken brawl.”

Ralston has decided to stop sending money to Wounded Warriors and chose another veteran’s charity from those approved by the North Dakota Department of Veterans Affairs.

“Our office is getting a lot of calls, a lot of questions,” Veterans Affairs Commissioner Lonnie Wangen said. “Our recommendation is to go to our website. We steer them to veteran’s organizations that spend their money in North Dakota. We have some different websites for organizations we know are legitimate.”

CBS News reports that the $26 million WWP spent on meetings and conferences in 2014 is equal to the amount it sent on combat stress recovery.

As NPQ wrote, last week, a major donor to Wounded Warrior Project and father of two Iraq war veterans has started a petition on Change.org calling for an independent audit. He has also called for CEO Steve Nardizzi’s resignation. The petition now has more than 1500 signers.

Ralston, who now lives on a fixed income, says, “Here I am, denying myself. I could go out to a nice restaurant once in a while. It’s something I haven’t done for years, to splurge on myself. They took that money and squandered it. It’s just not fair.”

Meanwhile, an article in the Florida Times-Union suggests that the problems that the public sees may stem from the organization’s rapid growth rate and the aggressive fundraising tactics that come with it. Indeed, WWP’s revenue in 2007 fiscal year was recorded as $18.6 million, but in 2014 it was $342 million with $200 million in reserves.

After the New York Times and CBS investigations ran, Wounded Warrior said an independent financial audit showed that for the 2014 fiscal year, 80.6 percent of its spending went to programs.

But the audit notes that the figure showing program spending includes a large proportion of the expense for fundraising activities, such as direct mail, online and television campaigns. Wounded Warrior spent $68.5 million on the fund-raising, and it counts $40.9 million of that expense as spending on program services.

If that nearly $41 million weren’t counted as a program expense, then the percentage of spending that goes to programs would drop to 67 percent.

But it is a mistake to pursue such aggressive fundraising without being clear with your public what they may be paying for…which may be, to some extent, more fundraising.—Ruth McCambridge