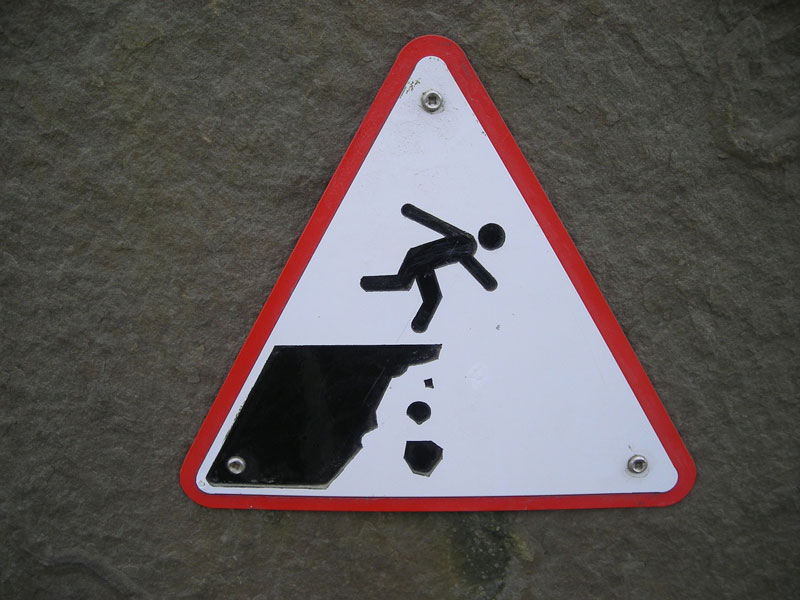 The Washington Post reported earlier this month on the stark and precipitous reduction in tax revenue the state of Texas is experiencing as it navigates a resurgence of the novel coronavirus outbreak. Stop for a minute to consider this graph, and the fact that the state which was in fairly robust shape pre-pandemic now has 50,000 now laid off from public sector payrolls.

Overall, Texas state tax revenues were $5.7 billion short over the last four months. That amounts to around half of the state’s rainy-day funds of $11 billion with the pandemic still raging.

Although it may be countercyclical to raise state and municipal taxes at this particular point in time, with balanced budget requirements and insufficient federal support to cover enormous revenue declines, some localities are seriously considering the prospect, because they do not see any other way to move forward.

In Nashville, for instance, where the city distinguishes itself in having a big hole in the place of rainy day funds, the City Council has approved a 34 percent increase in property taxes even while the US Senate was taking its sweet time in considering a package that would afford between $1 trillion and $3 trillion in desperately needed aid, of which cities and states might receive a portion.

The price tag for budget shortfalls at the state levels, according to the Center on Budget and Policy Priorities, is conservatively estimated at $555 billion between now and fiscal-year 2022, including $370 billion in fiscal-year 2021 alone.

Among the proposals being floated elsewhere are the elimination of certain tax breaks for businesses and the wealthy. In California, Governor Gavin Newsom (D) signed a bill scrapping some tax breaks for medium and large businesses for a total revenue increase of $4.4 billion. The California budget deficit is projected at $54 billion.

In Seattle, the City Council passed a measure which adds tax levies to businesses spending in excess of $7 million in annual payroll; this seems more consequential in that it is projected to raise $200 million toward an estimated deficit of $378 million.

Councilman Russ Pulley who opposed the Nashville tax increase and who calls the city budget a “hot mess” worries that those being taxed have budgets in as big trouble as the city’s own. Chicago is also considering a property tax increase as it stares down a $700 million shortfall.

New York is examining the potential for a wealth tax in the face of a projected $13.3 billion budget shortfall.

Phil Boyle of Long Island, a Republican, supports the bill says he is a “fiscal conservative. In normal times I never would have supported higher taxes. These are not normal times.”  Boyle adds: “Asking the ultra-wealthy to pay a bit more during this economic crisis, rather than the constituents of mine who are out of work and suffering financially, is the right thing to do.”

Of course, within all of this are the calls to defund the police and restructure our approaches to community safety that is causing more activism around some public budgeting processes. We’ll be keeping a close eye on how that all evolves.—Ruth McCambridge 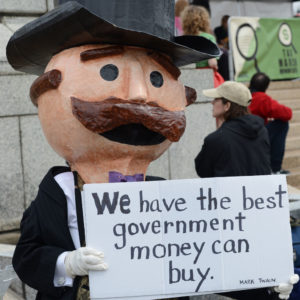