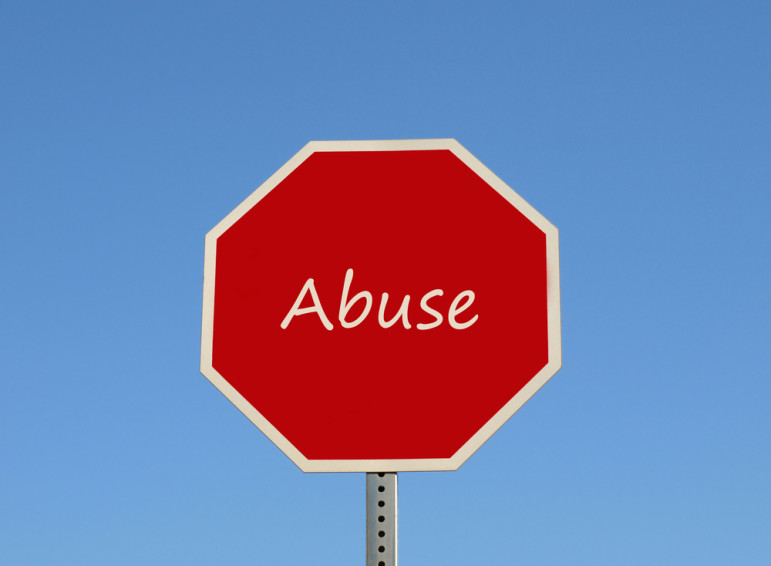 The Taxpayer Advocate Service, an independent office within the Internal Revenue Service, issues an annual report to Congress about what it sees as the key issues facing the IRS. The 2016 report includes a stinging indictment of the IRS’s “absurd” handling of applications for tax exemption, especially the recently introduced 1023-EZ “short form” designed for use by small new charities.

The form 1023-EZ was designed to assist the IRS and charities in clearing up a backlog of applications for tax exemption that, by 2013, had reached 66,000. Charities were waiting months or years for determinations from the IRS, with “applications requiring review” taking 18 months or more to be assigned to a reviewer. (It’s noteworthy that an applicant for tax-exemption as a charity has the right to sue the IRS if their application hasn’t been acted on within 270 days.)

As NPQ reported in 2014, the key feature of the 1023-EZ is reliance on assurances from applicants rather than submitting actual documents like articles of incorporation and by-laws. Concerns raised by critics of the form and its implementation were apparently justified in their concerns that the streamlined process would lead to unqualified applicants being recognized and that the 1023-EZ could cause more work after the fact for both the IRS and state charity regulators.

According to the IRS’s own research, it approved 1023-EZ applications only 77 percent of the time when it actually requested documents or basic information from applicants, as opposed to a 99 percent approval rate when relying only on assurances and attestations on the form. The IRS estimates that 20 percent of applicants using Form 1023-EZ fail the “organizational test,” meaning that their organizations don’t qualify as charities. A separate study of organizations already approved as tax-exempt charities showed that 37 percent did not meet the organizational test. Many of these charities could be brought into compliance by simple measures such as having the IRS review their governing documents and advise on issues such as a better statement of their exempt (charitable) purpose.

In a biting comment for a public government document, the report says the “IRS intends to audit its way out of the potential noncompliance it helped create.” Audits have increased ninefold from 2014 to 2015, placing a burden on IRS staff and charities alike. An IRS audit is a very stressful way to clear up paperwork problems for small new charities.

Where the Taxpayer Advocate Service comes up short is in its recommendations. It recommends requiring 1023-EZ applicants to submit governing documents and identify past and estimated future financial activities rather than simply checking boxes on the form. However, it’s unclear how these changes will still result in a streamlined process and avoid a return to application backlogs. It also sounds a lot like the requirements of the Form 1023—requirements that the 1023-EZ was supposed to alleviate. If a revised 1023-EZ ends up looking like the current Form 1023, it will also be hard to justify maintaining the lower application fee currently available to 1023-EZ filers.—Michael Wyland