Giving Big to Small Organizations? Here’s Some Advice (or NOT) 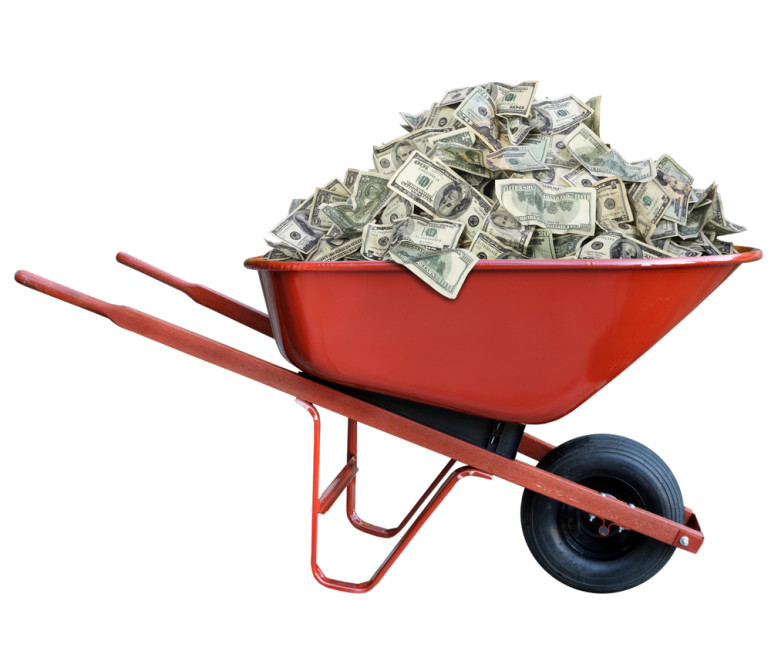 The Wall Street Journal recently published an article giving advice for big donors who want to give money to very small organizations. We found the advice to be somewhat cartoonish and off base, but in any case, my advice to small organizations in the midst of the wealth divide is this: Don’t hold your breath.

We’re not saying that such donations do not happen. For example, the Bill and Melinda Gates Foundation and the Carnegie Corporation combined to gift $100 million to the brand new inBloom Corporation, born in 2011 and dead in 2014 due to the fact that the organization’s policies were completely at odds with parents who were not in love with the idea of having their children’s education records being stored permanently in a central database.

So sure, big gifts are being made to small organizations. But that is not the norm. Most big gifts go to universities, hospitals, and other large institutions, so you probably don’t have to worry about having an overinvolved billionaire disrupting your organization.

Even if a gift is modest or your organization is large, there are plenty of examples of nonprofits being disrupted by outsized gifts or contracts. But this WSJ article addresses very few of them. If a large gift (relative to your budget) may be headed in your direction, here is some essential reading that is a more grounded and sophisticated look at the potential ruin that can follow a large infusion of cash.

But this newswire should not be read in any way as discouragement to the donor who wants to give a big gift to a small nonprofit.—Ruth McCambridge