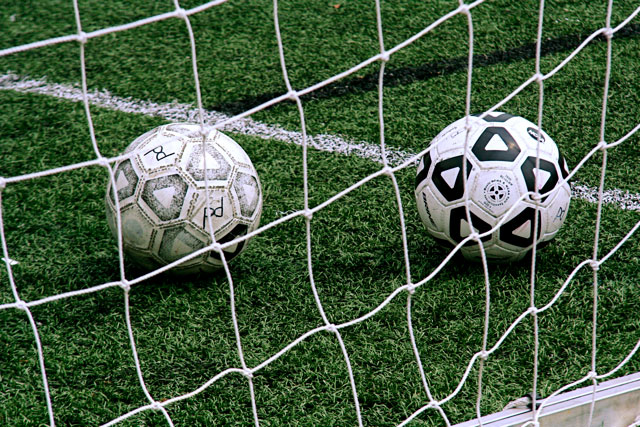 Harvard’s sports program is having a rough season.

Last week, Harvard University announced that it would not permit the men’s soccer team to play out the rest of the season, including the playoffs and post-season. The cancellation was in response to the discovery that the team maintained a “scouting report” about female athletes, ranking their appearance and sexual appeal.

Harvard athletics director Robert Scalise wrote, “As a direct result of what Harvard athletics have learned…[the team] will forfeit its remaining games and will decline any opportunity to achieve an Ivy League championship or to participate in the NCAA Tournament.”

The “scouting report” was begun in 2012, in a shared Google drive file that was circulated among the team. It contained lewd descriptions and speculation about the girls’ sexual preferences.

Three days later, it was revealed that the cross country team had maintained a similar spreadsheet, which they decided to reveal to the university themselves after the soccer team’s behavior came to light.

Men’s cross country captain Brandon Price wrote an email to the team, saying, “We don’t want the school to find this, without us first bringing it to them…The problem with the Men’s Soccer team was they tried to hide their stuff.”

Price assured Harvard’s student newspaper, the Harvard Crimson, that “We have really changed the team culture since then…and we try to refrain from making comments like that.” Harvard Athletics has not yet said what consequences, if any, the cross country team will face.

Harvard’s administration has reacted with dismay to the recent revelations. Rakesh Khurana, Dean of Harvard College, wrote, “As a human being, and a member of the Harvard College community, I am always profoundly disturbed and upset by allegations of sexism, because I feel it is wrong and antithetical to this institution’s fundamental values.” Khurana was not Dean in 2012 and is not acquainted with the students who created the reports.

Khurana’s comments echo a sentiment that has pervaded the public atmosphere in this election year, when the Republican presidential candidate has made derogatory comments about women. New York Times columnist Frank Bruni’s column echoed Khurana’s sentiments and struck a public nerve when he objected to Trump’s disrespectful comments not as a father, son, or husband, but “as the citizen of a civilized society. I object to it because it threatens the people I don’t know as well as the people I do. I object to it because it’s wrong.”

Harvard President Drew Gilpin Faust has campaigned hard against what some perceive to be a campus culture that leaves students, particularly women, vulnerable to sexual harassment or assault. Faust is Harvard’s first female president, and she has been candid about her concerns. In a letter to the Harvard community in 2015, Faust wrote, “All of us share the obligation to create and sustain a community of which we can all be proud, a community whose bedrock is mutual respect and concern for one another. Sexual assault is intolerable, and we owe it to one another to confront it openly, purposefully, and effectively. This is our problem.”

The university maintains a Title IX office, an Office for Sexual and Gender-Based Dispute Resolution, and a portal called SHARE where students can go for confidential counseling and support. The Title IX office and a slew of other reforms were initiated in 2013, after a university-wide review of its policy around sexual assault and harassment found current policies and resources to be inadequate. In early 2016, Harvard reviewed its policies again and began discouraging finals clubs and other single-sex organizations, believing that they encouraged a sexist and potentially unsafe culture.

To be clear, the male soccer players are not accused or suspected of sexual assault, only of maintaining communications that are lewd and degrading. They published an apology “for the harm our words and actions have caused women everywhere” in the Crimson. But as Faust pointed out, a community that accepts sexual “reports” is not a community of “respect and concern,” and this is what she aims to change.

The women’s soccer team published a collective op-ed in the Harvard Crimson entitled “Stronger Together.” The article stated, “We are concerned for the future, because we know that the only way we can truly move past this culture is for the very men who perpetrate it to stop it in its tracks.” The women’s team did not comment on the season cancellation.

Ultimately, in fact, their article—whose title is a nod to the campaign slogan chosen by Hillary Clinton, the first female presidential candidate from a major party—is about collective strength and hope. It addressed the men’s team directly, saying, “We want your help in combatting this. We need your help in preventing this. We cannot change the past, but we are asking you to help us now and in the future.”—Erin Rubin 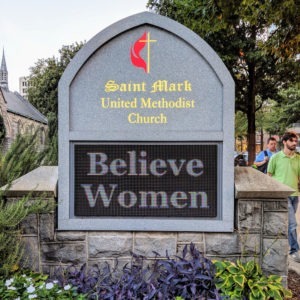 Will Anyone Win in This Clash of #MeToo and Due Process? 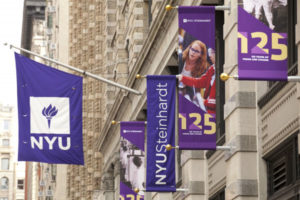 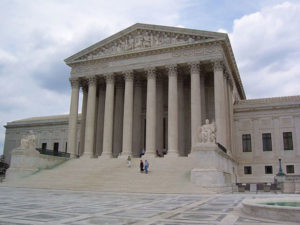 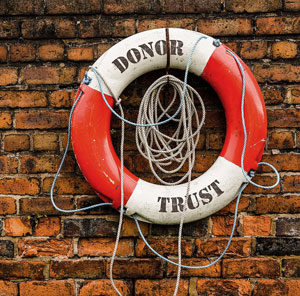