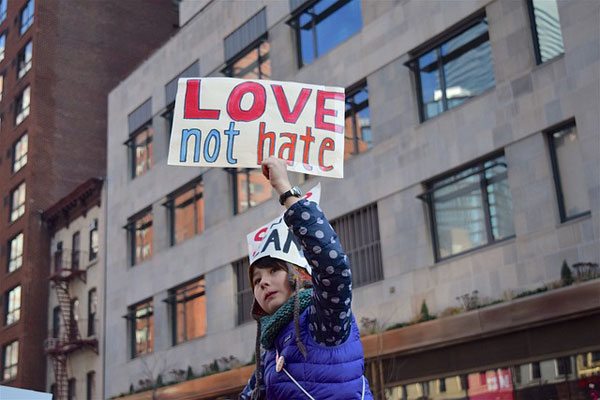 A survey of nearly 900 people who made at least one donation over the course of 2017 indicates that somewhere around one in five donated in reaction to a political or social shift that violated their values. Edge Research further found that though the gifts were often dubbed “rage donations” by the press, rage was not the prime motivator of this giving.

After hope and empowerment, which well over half of all respondents reported feeling (the averages were 63 percent and 58 percent, respectively) other key drivers appear to be sadness and joy. Anger ranks fifth overall, with only about of a quarter of those giving citing it as a primary motivation, just ahead of anxiety.

Since 86 percent of this group of donors plans to continue giving as much or more in the future, it probably makes sense for nonprofits fighting regressive policies to actually know their motivations. The research also found that a third of this group of “reactive donors” are millennials (or younger) and are twice as likely to be making a gift for the first time. They were spread geographically, and only around half identify as Democrats, followed by Independents and even Republicans, who account for 10 percent of the total.

African Americans are a proportionately large part of the reactive givers group, at 20 percent of the whole.

Finally, reactive givers don’t seek out particular groups for their donations as much as causes, leaving those recipients in the position of needing to prove themselves if they expect a repeat gift.—Ruth McCambridge