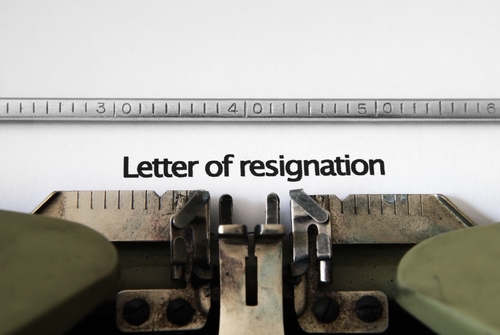 The American College of Healthcare Executives (ACHE) published its findings that annual CEO turnover has hit an all-time high of 20 percent. Since about 80 percent of US hospitals are either nonprofit or owned by state or local governments, this is big news for some of the charitable sector’s largest institutions.

The FierceHealthCare News report cites several reasons for the increased turnover, including the cohort of CEOs in their 50s and 60s (“baby boomers”) approaching retirement, the increased stress of dealing with healthcare in a time of rapid regulatory change, and continuing mergers and acquisitions of hospitals as integrated healthcare delivery systems are expanding across the U.S. This last point may be questioned, though, since a recent webinar from Scott Becker of consulting firm McGuire Woods reports that the rate of hospital acquisitions and mergers has slowed in recent months, as most independent hospitals attractive as partners have already been integrated into larger systems.

The ACHE report includes CEO turnover data going back to 1981. It may be surprising to some, given the 10 percent annual nonprofit turnover rate cited in CompassPoint’s 2006 “Daring to Lead” study, that annual hospital CEO turnover has traditionally been in the 14–17 percent range. The lowest annual turnover rate of 13 percent happened only twice, in 1983 and 1990.

The latest report holds a lesson for hospitals and their boards that all nonprofits need to heed: CEO turnover is accelerating for a number of reasons, and organizations need to be ready for the changes—and stress—associated with leadership transition.—Michael Wyland