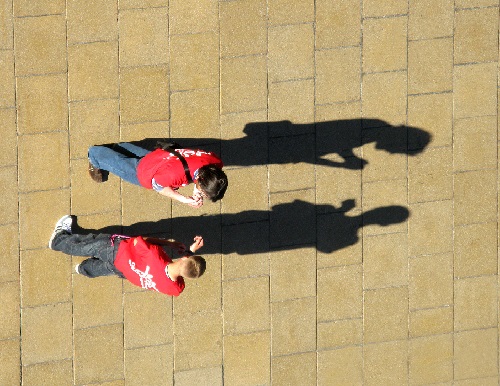 The Daily Telegraph reports on the 100th town in the UK to sign an agreement restricting the number of charity fundraisers stopping people in the street.

This comes hard on the heels of concerns expressed about other forms of charitable fund-raising in the UK. As covered in the NPQ Newswire last month, fundraising bodies have been under political pressure since the death of donor and volunteer fundraiser Olive Cooke. In her case, her death was publicly attributed (probably incorrectly) to the enormous volume of fundraising letters she received. Nonprofit Quarterly contributor and editor of UK Third Sector Stephen Cook described a context of an “anti-charity strand in British public life.”

However, the Guardian takes a reflective view of the practice of street face-to-face fundraising, popularly referred to as “charity mugging,” or “chugging.” Columnist Zoe Williams refers to a “bizarre mismatch between this presentation of chuggers as pestilent street furniture that has to be clamped down on, like drunks in the town centre, and the fact that these are proper, long-term jobs that people stay in for years.”

Williams goes on to give examples of “chuggers” she interviewed. One proudly refers to being a certified member of the Institute of Fundraising. Those interviewed had several years experience of fundraising or sales/marketing.

“I’m proud of what I do. It’s not a numbers game. It’s about fostering a relationship between a person and the charity that you hope will last for two, five, 10 years. That’s only going to happen if they’re approached by someone who’s happy, relaxed, understands the issues deeply and conveys it eloquently. Of course I’m proud of it. I wouldn’t do it if I wasn’t.”

Williams reserves her criticism for the regulatory body responsible for street fundraisers. The Public Fundraising Regulatory Association (PFRA) has been the regulator most involved in working with town councils and face-to-face fundraisers.

“Their approach seems to be to accept the public perception that this is a menace, while congratulating themselves on the fact that it’s highly effective,” she says.

The Olive Cooke tragedy and other continuing concerns with fundraising mean, to echo Stephen Cook, there is a lot at stake for UK fundraisers.—John Godfrey

More about: Federated organizations and their problemsNonprofit News 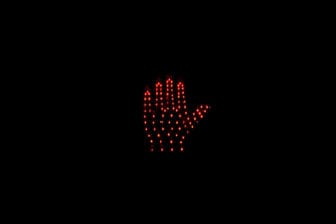 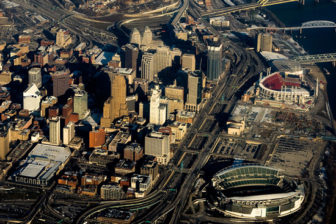 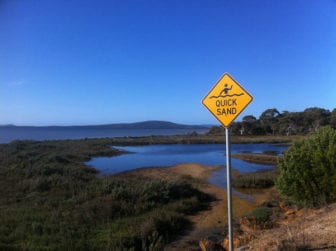 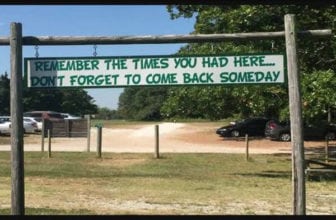 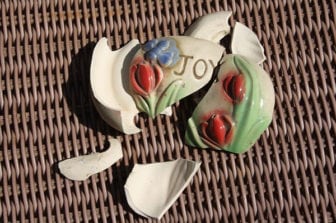 A Local United Way Has a Messy Divorce with Its CEO 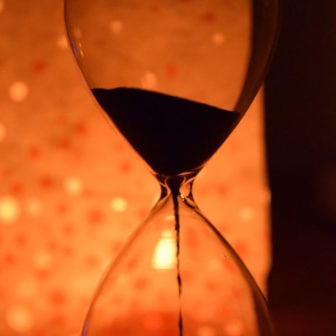