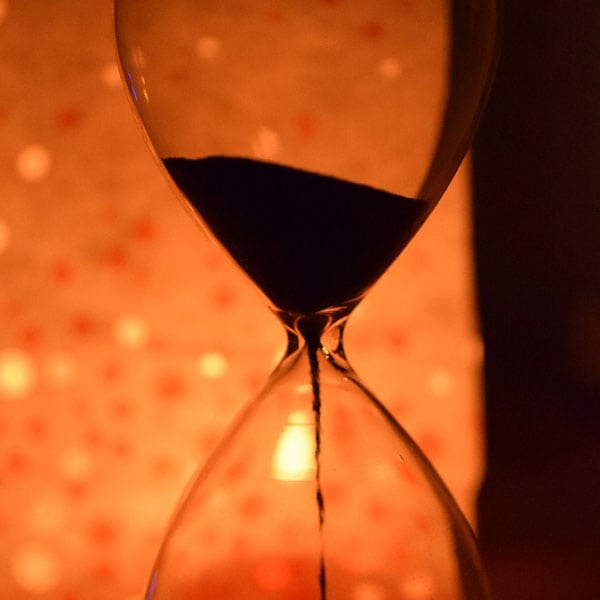 Over the past decade or more, NPQ has been exploring the ways in which the United Way, once a dominant force in corporate and individual giving, has attempted to shapeshift in the face of falling donations. While philanthropic giving has not gone down, the ways that individuals give have significantly changed, becoming concentrated in larger, national donor-advised funds (managed both by commercially-linked entities as Fidelity Charitable and Schwab Charitable, as well as community foundations); in corporate giving platforms such as Benevity and Your Cause; and crowdfunding platforms. That’s a three-headed monster for United Ways to face, and each chapter—and the nonprofits they serve—is being hit in different ways, with many hit hard.

Individual chapters have approached this overall decline differently, cycling through a menu of time-worn solutions in their own local order. Greater Twin Cities United Way is trying to figure out how to add value to donors through consulting and direct community knowledge. Most recently, Tallahassee’s chapter, the United Way of the Big Bend, has announced a narrowed focus on grant distribution to nonprofits that support poverty and the working poor. While the focus seems well informed, with the board deciding its path after deep local research, the nonprofits who are now on the chopping block are left scrambling in the face of increased demand for services and decreased funds, leading to a Darwinian struggle for survival. All of these have been tried before, over one—going on two—generations.

On a larger scale, even as Days of Giving capture lower-level donors, United Way’s national organization has launched Philanthropy Cloud, a coordinated campaign effort in partnership with Salesforce.com, as a direct alternative to the current corporate giving cloud platforms that siphoned the UW’s corporate employee donations.

We know that across the country, United Way’s prominence as an aid to individual giving has long since given way, in dollar terms, to donor-advised funds. There’s no sign that this trend is likely to be reversed. As the various strategies unfold at the national and chapter level, and as nonprofits that currently depend on United Way smartly seek new revenue sources, the question remains as to whether there will be space for the organization in the future of philanthropy.—Danielle Holly