In the Climate Crisis, We Need Love And Science 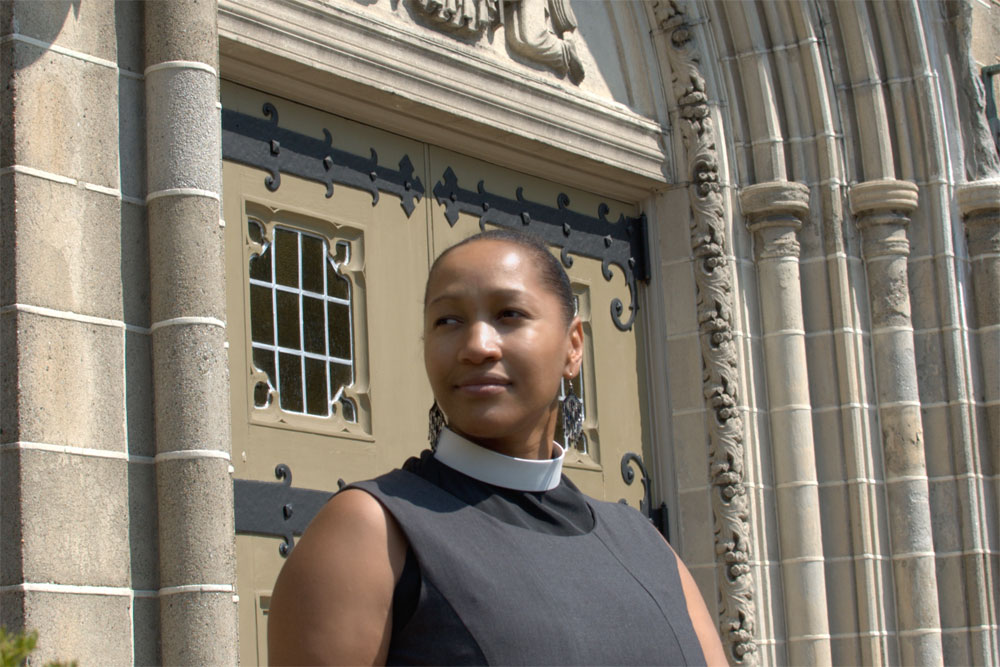 Reverend Mariama White-Hammond is the pastor of New Roots AME church in Dorchester, Massachusetts. Her previous title was Minister for Ecological Justice, a cause that she is passionate about.

“The reality is this world is crumbling,” she says. “We need to start figuring out how we’re going to live differently.”

White-Hammond says that what made her live differently was witnessing the way that climate change, economic inequality, and racial demographics clashed during Hurricane Katrina in 2005.

“Until that point, I believed in climate change,” she says. “But I kind of said, ‘Let the white environmentalists deal with this.’” Instead, she had been focused on problems like mass incarceration and school funding. But then came the deadly hurricane that swept through the Gulf Coast.

In the wake of that storm, many blamed the government’s response, or rather its appalling lack of response, for causing many Black residents in cities like New Orleans to be stranded on rooftops or packed by the thousands into the city’s Superdome under wretched conditions.

White-Hammond says she was deeply saddened looking at those scenes. “I—for the first time—really saw how climate change was a threat multiplier.” From then on, she began to see that “climate change could be a way to actually address the issues that I care about.”

In our new Tiny Spark podcast, White-Hammond talks about how important it is to connect the dots between issues like climate change, immigration, and prison reform. She shares how the anger she felt coming of age in Boston in the 1990s has fueled her work in social justice.

And, in the fight against the climate crisis, White-Hammond stresses the need for something deeper than facts. “I think a lot of scientists early on thought that if they just told people the facts, we would make the logical decision and move forward,” she says. “The only way we’re going to shift, is if we are called to fight more deeply for the things that we love. And if we don’t love each other across race, across class, then we will sacrifice each other.”