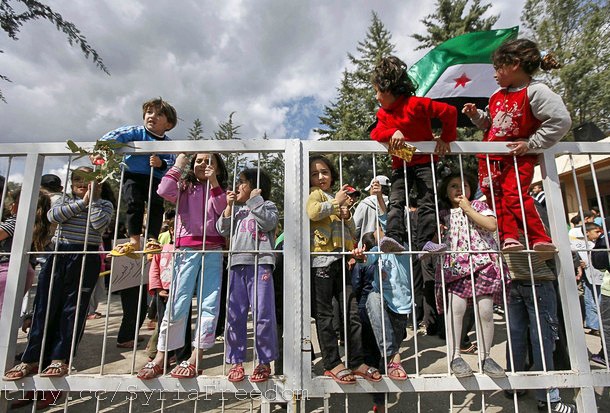 In Indiana, U.S. District Judge Tanya Walton Pratt has issued an injunction to Governor Mike Pence to stop him from trying to prevent the resettlement of Syrian refugees in that state through stopping the flow of federal dollars to Exodus Refugee Immigration, a local nonprofit that plans to resettle approximately 200 refugees in Indiana in 2016. The lawsuit claimed that Pence’s decision is unconstitutionally unfair to Syrians based on their country of origin. Similar lawsuits have been filed by organizations providing refugee services in Texas, Alabama, and Pennsylvania.

“The withholding of funds from Exodus that are meant to provide social services to Syrian refugees in no way directly, or even indirectly, promotes the safety of Indiana citizens,” Pratt wrote in the injunction. “The State’s conduct clearly constitutes national origin discrimination.”

Pence, however, has ordered the attorney general’s office to appeal the decision and request an immediate stay on the injunction.

“So long as the Obama administration continues to refuse to address gaps in the screening of Syrian refugees acknowledged by the FBI and a bipartisan majority in Congress,” Pence said, “Hoosiers can be assured that my administration will continue to use every legal means available to suspend this program in Indiana unless and until federal officials take steps to ensure the safety and security of our citizens.”

The ACLU of Indiana is representing Exodus in its lawsuit in U.S. District Court for the Southern District of Indiana.

It is worth noting that the governor has not been able to block resettlements. One family of four was resettled in January, and others are due to arrive in the coming months. Pratt acknowledged in her court order that the state was not successful in deterring refugee resettlement in Indiana.—Ruth McCambridge