Is a Volunteer an Insider or Outsider Candidate for CEO? 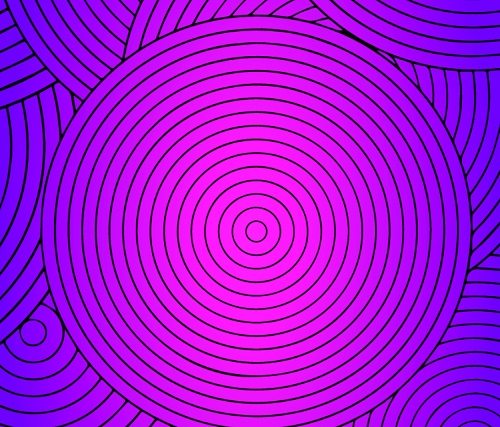 A dust-up in the realm of Jewish federations has to do with the hiring of an attorney to head up the UJA-Federation of New York. Not just any attorney, but Eric Goldstein, formerly a partner in the New York law firm Paul, Weiss, in which position he represented JPMorgan Chase “in numerous regulatory matters and class action litigations.” He also has represented Michael Milken, who pled guilty to securities fraud in 1989. Goldstein is also an Orthodox Jew at a time when that population is quickly growing in New York.

Stakeholders and observers seem to be divided on his appropriateness for the position. But before we go on, it is worth noting that many federated organizations have a culture of hiring from within the system. I guess the question here is: Is Goldstein an outsider, or the ultimate insider—and what does the choice indicate, if anything? What consequences might it have?

Some just seem worried about the crossover between for-profit and nonprofit at such a senior level. Chicago-based Richard Wexler feels that hiring for senior positions from outside the federation system is a recipe for poor performance. “Most of those who get the position do not have a commitment or understanding of the values and the activities upon which our federations have built their greatness,” he told Haaretz. “With a national organization that lacks institutional memory, they get no training, no mentoring, they’re essentially on their own. We have this perfect storm of ignorance that endangers the hopes and dreams of our people.”

And some are concerned that such a hire reflects an idolatry of business. “There’s a trend in the nonprofit world in general of fetishizing for-profit, both in terms of leaders and ideas. There’s a lot to learn in both directions, I think, but the suggestion that for-profit leaders are, by definition, better, worries me—especially as we’ve seen how well some such leaders have done in managing Wall Street,” said Rabbi Jill Jacobs, CEO of T’ruah.

On the other hand, Goldstein has spent the last 25 years as a volunteer at the New York federation in a wide range of positions, and he has been a board member of the New York Legal Assistance Group, among other Jewish organizations.

John Ruskay, the current CEO of UJA-Federation, says “I find a distinction between professional and volunteer at the most senior levels a little anachronistic when we have people both volunteer and professional spending 30, 40, 50 hours a week on the Jewish present and Jewish future.”

“It used to be that you were from one place and you stayed there. Period,” said Shifra Bronznick, president of Advancing Women Professionals and the Jewish Community. She says that now “you’re seeing many more collaborations inside and across sectors, as well as a narrative that says people will work in many professions and sectors. Crossing from lay to professional doesn’t feel at all impossible anymore.”

Alisa Doctoroff, president of UJA-Federation of New York, who also chaired the search committee, says of the hire, “In some ways he is out of the box, but he is within the family. He knows us very intimately. He brings an outside perspective, which is very helpful for us as well. We’re always seeking to achieve our mission as well as we possibly can. To have new eyes is a helpful thing.”—Ruth McCambridge