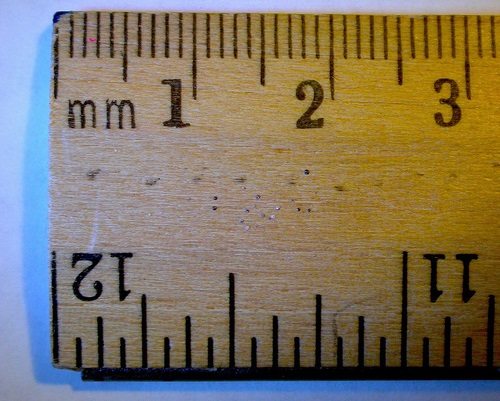 This series was first published online on November 21, 2014.

So I was doing a workshop about measuring fundraising results.

I pursue this topic regularly. I write about it. I present. I modify. I love the topic and I know where I want to go and what I’m hoping the participants embrace.

But guess what happened several months ago?

We had a good chat.

Starting with distinctions that make a difference

Of course, I’m starting here, with some distinctions and definitions and general guidelines. Because these things matter a whole lot. And far too many organizations and their people don’t know this stuff.

And without knowing, how can you measure?

Here are two examples from my own experience:

1. As the chief development officer of a regional theatre company, I was analyzing why our charitable giving was plateauing. I checked everything I could.

I then suggested that a possibility might be the dissatisfaction with the quality of the productions. At the time, our artistic director was distracted by his work at another theatre—and, frankly, maybe it showed.

The leadership team was annoyed by my observation. So we didn’t discuss that again. I left within a year or so. Of course, the topic did come up later, after I had gone; the truth will out.

The quality of the program/service does impact fundraising. I raised the issue. They denied the issue.

As the fundraiser, I’m a senior manager, part of the senior team that is supposed to be looking at the whole organization. Part of the team that is expected to examine the entire system and its various parts.

As the fundraiser, I am not restricted to fundraising only. As a professional, I’m bigger than my own narrow field or department.

2. Same job. Our annual face-to-face solicitation campaign with 500 individual and corporate prospects had been going well. But the solicitors of several top corporate prospects weren’t making these key asks. I kept nudging these three solicitors. They still didn’t carry out their responsibility or fulfill their institutional accountability.

I told my boss, the managing director, that I planned to take the prospects away from them and make the asks myself. I would do this graciously—no worries. My boss knew that I could do that. I assumed he would say yes.

But he didn’t. My boss said, “No. Leave them alone.” I responded that we would lose approximately $50,000, which I could secure by making the requests myself. And we wouldn’t alienate the non-performing solicitors, either.

But my boss still refused. So I told him, “Please put a note in my personnel file that I’m not accountable for this loss. And I expect that not to affect my performance appraisal.”

We lost the $50,000 that year. I was not penalized because it wasn’t my fault. There was no way I could find another $50,000. And, my boss knew full well that I had done all that I could to get these three men to make their calls.

Everything outside the organization affects fundraising. Things like: Economy. 2008’s Great Recession. Corporate mergers. And so forth.

I sure hope that your organization didn’t budget for increased charitable contributions during the 2008 fiasco. That’s just bad planning.

What’s the difference between effort and outcome?

But what if the boss refused to send the direct mail letter that followed best practice and body of knowledge—because the boss just didn’t like the letter?

What if the organization does not have a clearly stated policy that stipulates performance expectations required of all board members?

How does the fundraiser compensate for that? How does a small—or even a large—development officer compensate for poor board member performance? And did the boss and governance committee make any changes within the board?

What happens when your organization is known for rather lousy customer service? Callers get caught in voice-mail hell. Donors complain that their names are misspelled. Where does the accountability lie?

Okay. That’s the end of Part 1: setting the context and defining the distinctions between measuring the organization’s fundraising performance versus the fundraiser’s performance.

And remember, setting the context, distinguishing important differences, helping others understand…all this is your job. That’s what professionals do. That’s what leaders do.

Don’t let your boss or your board hold you (or the development office) solely accountable for the organization’s fundraising performance. Help your boss and board understand the multiple dimensions and the distinctions that make a difference.

And don’t let them assign you goals and measures. You facilitate them. You guide them. You explain which measures matter and why. 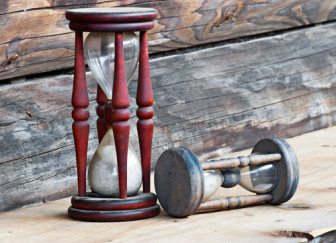