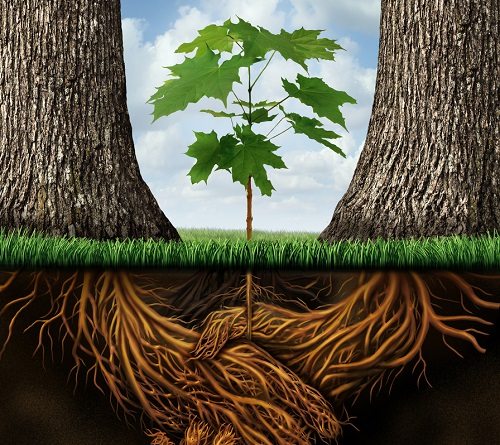 In a moment of new bipartisan comity, Representative Paul Ryan (R-WI) and Senator Patty Murray (D-WA) yesterday announced the outline of a budget agreement for 2014. The budget negotiators called it a “framework,” suggesting that there are still details to be worked through, but both House Speaker John Boehner (R-OH) and President Obama called the deal a step in the right direction.

Is the budget framework good news for nonprofits? Time will tell, but a number of elements are worth noting:

Despite the bipartisan negotiators, conservatives and Republicans have already lined up in opposition. Matt Kibbe of FreedomWorks quickly denounced the deal for “surrender[ing] the only real spending reforms accomplished under the Obama administration.” Kibbe was joined by Senator Orrin Hatch (R-UT), who said he was leaning against the deal, and Marco Rubio (R-FL), who announced his opposition.

It is possible that some Democrats might lean against the deal due to its requirement of larger federal employee contributions to pensions and its failure to include extended jobless benefits, but our guess is that President Obama’s approval will count more for liberal Democrats than Boehner’s and Ryan’s for Tea Party Republicans. However, even the reliably very conservative editorial page of the Wall Street Journal gave the deal a lukewarm endorsement as the best that could be expected at this time, even though it is hardly a grand bargain achieving conservative fiscal goals, but admonished House Republicans to extract a commitment from Boehner not to cut a side deal with Democrats to extend jobless benefits.

As we read it, the deal doesn’t overturn the past sequester, reduces some of the pain of the impending sequestration cuts, and gives agencies flexibility in allocating cuts among programs rather than applying an across-the-board percentage decrease. Given its generosity to the Pentagon, the budget deal doesn’t address bloated military spending, even with the cover given just the other day by former Secretary of the Navy John Lehman, who suggested that Republicans could take the lead in cutting the Pentagon’s huge bureaucracy in which half of currently enlisted members of the military are placed. The end result is not much of an increase in domestic discretionary spending, but the avoidance of another shutdown—that is, if enough Republicans stay with their party leaders and support the deal.—Rick Cohen