Whether you watched it yourself as a kid or you watch it with your children, Sesame Street has become the gold standard for educational and engaging children’s television. For almost 50 years, the show has been promoting cultural awareness broaching issues from disabilities to race and ethnicity through its diverse-looking cast of Muppets and humans. Sesame Street has had particular success across country lines with international versions of the show, even when our heads of state were on less than friendly terms. Many were likely excited to hear the show was introducing a new character, six-year-old Zari from Afghanistan, to the Afghan version of the show Baghch-e-Simsin (Sesame Garden), which is in its fifth season.

The six-year old is Afghanistan’s first original Muppet. (Even in international versions, the majority of the world sees the same cast American children see, with characters like Elmo, Bert, Ernie, and Cookie Monster.) An Afghan local will also play and voice the character.

The Muppet will appear in all 25 episodes of the fifth season, each of which has been funded in part by the U.S. State Department, and she will wear traditional Afghan clothing, including a hijab, to best resonate with the viewers. According to the press release, Zari will talk directly to the audience and discuss importance of staying fit and healthy, including seeing the doctor, and explain the meaning of “asalaam alaikum,” the traditional greeting in Muslim cultures. She will also interview Afghan professionals.

Sesame Street officials see Zari as more than just a Muppet, though. In a country that struggles with gender equality and women’s rights, the hope is that Zari will help empower young girls by depicting a strong character. But Sesame officials believe the character will resonate with boys, too.

“It’s a way of making sure we are not just teaching but we are modeling, which is very powerful,” said Sherrie Westin, the executive vice president of global impact and philanthropy for Sesame Workshop. She said in an interview with The New York Times that research has shown the illustration of a confident and educated girls have also helped empower shaped boys as well.

“Debuting a confident, inquisitive, and sweet Afghan girl character is a perfect opportunity to engage both boys and girls with lessons supporting girls’ empowerment and diversity appreciation as we aim to help all children in Afghanistan grow smarter, stronger, and kinder,” said Westin in the press release.

Unfortunately, as with many other characters created for international versions of the show, Zari will only be seen by the audience in Afghanistan. We wonder what impact Zari’s character could have on children around the world, including America, where children are increasingly exposed to Islamophobia, either in schools or in public. One only need read the conservative reactions to Zari, who is after all on a U.S. government-funded TV show, to realize Islamophobia has an uphill battle in America.

While Sesame Street already boasts an increasingly diverse cast of Muppets, incorporating characters from any of the 34 international productions into each other’s shows would only further the show’s mission of educating children. Although the international versions are carefully tailored to the individual areas where the programs are aired, couldn’t the characters make occasional appearance in another version? When the research shows there is at least a marginal benefit for children that watch the show, why not continue to have the most impact by exposing other children to, say, Kami from the Nigerian version, the first HIV-positive Muppet? The significance of the international versions of the shows has already been identified in the countries where they air.—Shafaq Hasan 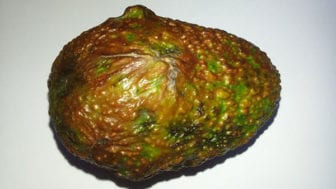 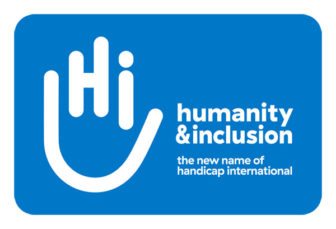 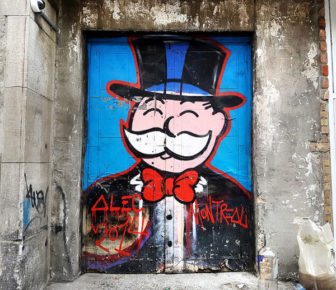