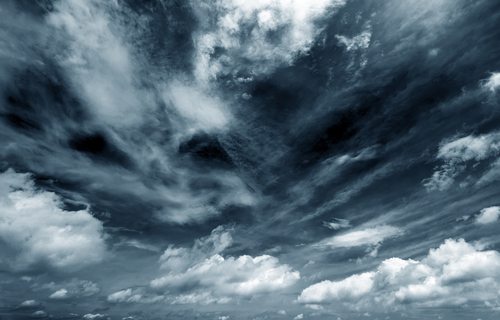 Moody’s Investors Service reports that 2013 was a difficult year financially for nonprofit hospitals. Around 25 percent of the 381 nonprofit hospital systems studied reported an operating loss. According to Jennifer Ewing, one of the report’s authors, nonprofit hospitals is a field much in flux. “It’s changing. It could be painful.”

As the healthcare system began to pay attention to factors like rehospitalization as an indicator of quality of care, hospital revenue growth, which had been hovering in the range of 7 percent, slowed to 3.9 percent as hospital admissions declined. Many hospitals suffered losses in revenue from private health plans and government programs like Medicare as demand declined, and those who did use the hospital often had to pay higher proportions of their own bills. This resulted in lower use as some people decided to forego treatment, and the hospitals have higher outstanding receivables from patients.

The trend was not at all size neutral, however, with larger systems showing higher revenue growth because of their ability to negotiate with insurers and control costs. This is leading to mergers and acquisitions.

The report does not reflect any effects from the millions now newly enrolled in health plans under Obamacare, and Moody’s doesn’t expect to see much impact from that until 2015. In the short term, the report said, “expect continued financial weakening.”—Ruth McCambridge