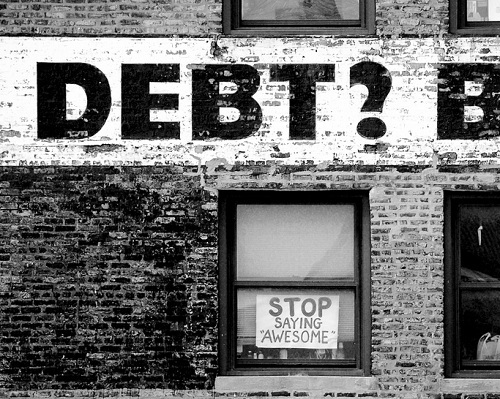 NPR and ProPublica ran a story this past weekend on the collection practices of some nonprofit hospitals. It focused on the Heartland Regional Center in St. Joseph, Missouri, which is known for its frequent suits against local poor residents. NPR and ProPublica made their way into this story in the course of an investigation into “wage garnishment” by credit companies. They found that nonprofit hospitals engaged in this practice in five different states.

Heartland garnished the wages of about 6,000 people from 2009 to 2014. These suits damage the credit of the family, which can have an impact on their ability to get jobs and housing. Anyone who takes home more than $870 can have their wages garnished, forcing incomes well below minimum wage. A wage garnishment can amount to as much as 25 percent of after-tax pay unless the person in debt informs the hospital that they are head of household, in which case they can take only 10 percent. In practice, when the household has two adults, the creditor can garnish 25 percent from one and 10 percent from the other, even while charging 9 percent on the debt’s balance.

Heartland made $605 million in gross revenues last year, and $45 million of that was profit. “We’ve been very successful in terms of being profitable and being a good community asset,” says Tama Wagner, chief brand officer for Heartland. Wage garnishment brought in just half a percent of its revenues, but they still filed more than 2,200 lawsuits in Missouri courts in 2013.

“It’s not fair to those who are paying to not be aggressive with those who have the ability and aren’t paying,” Wagner says. “No one goes into this with the goal or the desire to ruin someone’s life. But at the same time, the services were rendered, and we have to figure out how to get them paid for.”

But according to this report, the hospital is moving aggressively to garnish the wages of many patients who do qualify for free or reduced-cost care, including more than 400 people who worked at Walmart, fast-food places, and a local pig slaughterhouse. The slaughterhouse, one of the town’s largest employers, was Heartland’s most frequent target—at least 255 of those working at the slaughterhouse in 2013 had their wages garnished by Heartland, averaging one in every eleven employees.