Nonprofits, Your Sole Goal in 2017: Pick a Fight with Trump!

Nonprofits have been raising millions of dollars since Donald Trump was elected. Americans are worried, and they’ve opened their wallets to support their favorite anti-Trump charities. Most recently, the ACLU raised a record $24 million in the days immediately following Trump’s Muslim ban executive order.

“Man,” I thought. “How do I get Trump to attack me? It’s liking hitting the lottery.”

Your nonprofit should be thinking the same thing. But getting attacked might be hard if you are, say, a local nonprofit like The Bostonian Society, which runs the Old State House in my hometown of Boston.

The historic site’s claim to fame is being the site where British soldiers gunned down five colonists on March 5, 1770. The deadly encounter was one of the sparks that ignited the Revolutionary War.

The history surrounding the Old State House is kind of a big deal. But the team there can only look with envy at the Atlanta-based Frederick Douglass Family Initiatives, which recently benefited from Trump implying that Frederick Douglass was still alive. The team at FDFI jumped on the news and published on HuffPo confirming that Douglass’ ideals were still very much alive. The post got 36,000 Facebook likes and 83 comments. Not bad. Maybe the FDFI even saw a bump in donations.

Too bad Trump hasn’t attacked you. But that doesn’t mean you can’t pick a fight with him.

Let’s use the Old State House as an example. Next month, the group will commemorate the 247th anniversary of the Boston Massacre with its annual reenactment. Before a large audience, reenactors playing colonists will pelt the soldiers with snow and yell things like, “Get out of Boston, you lobsterbacks!” Soon, the fed-up British soldiers will fire into the crowd, and the dead and wounded colonists will be carried away with great solemnity.

It’s all great fun. I’ve taken the whole family to commemorate the day that British tyranny soaked Boston’s cobblestone streets with the blood of patriots. The kids loved it.

But it’s time for the Old State House to take the offensive on modern tyranny.

Of course, all of this should be shared on Twitter with @RealDonaldTrump and the local and national media.

If the Old State House is lucky, Trump will castigate them on Twitter. The flow of money into the nonprofit will far exceed the modest blood spilled on March 5, 1770. According to BuzzFeed, Trump’s tweets drive massive traffic to friends and foes. This should steel your courage.

I guess my advice could backfire, although it’s a hard to think of a better place than liberal Massachusetts to pick a fight with Trump. Even after saying they would avoid controversial venues for future events, Boston’s Dana-Farber Cancer Institute is still dealing with protesters who are unhappy with the hospital’s plans to follow through on a fundraising event at a Trump hotel in Florida. “How popular is Trump in my state?” may be the only question you have to ask yourself.

Rejoice! Your next big fundraiser is here. You don’t need to pour ice water on yourself, do pushups, or pose like a mannequin. You just need to bait a contentious, mercurial man who likes to lash out in 140-character tweets.

Go ahead and poke the bees’ nest. The honey will be sweeter than the sting. 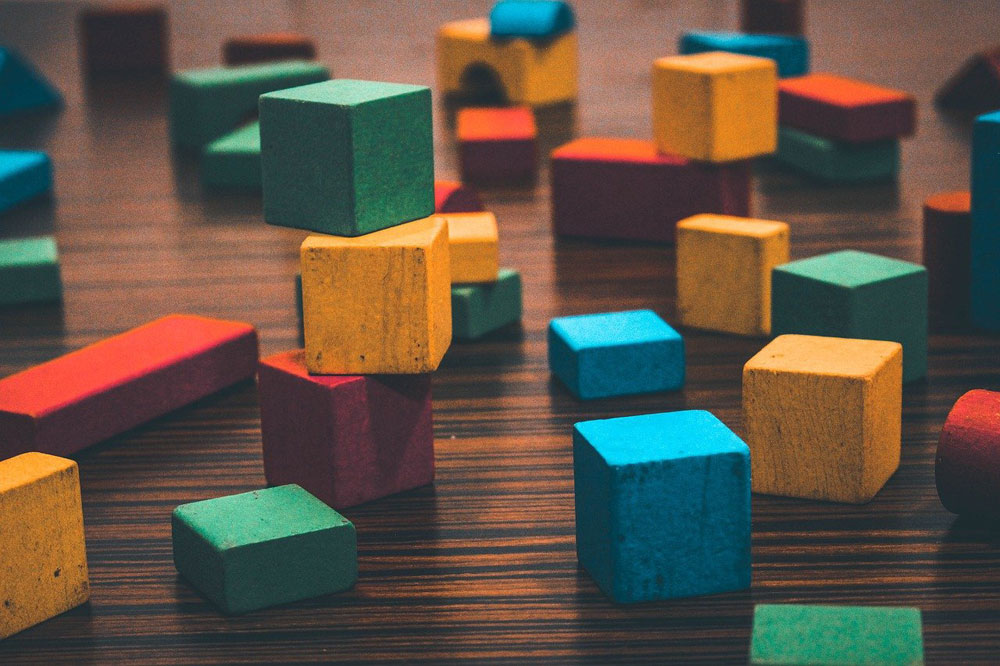 Saving Childcare: The Essential Value of a Worker-Owned...

Attuned to Radio: Is Your Nonprofit Getting Poor Reception?

Nonprofits and Their Mobile Strategies