NPQ’s Comment Roundup: On Younger Leaders, from the Perspective of Older Leaders 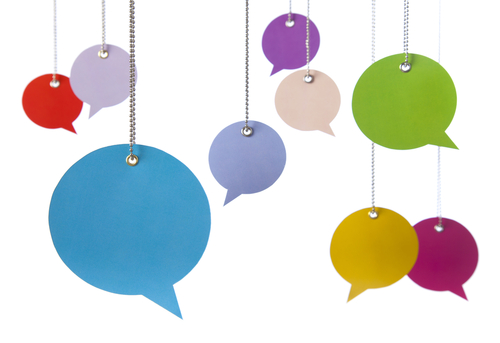 We wanted to remind readers who read things the first day we send them out that the fun very often starts at NPQ once the comments get going, so if an article strikes you as particularly provocative, you may wish to check back later that day, or in a few days.

There is no contest this week in terms of sheer numbers of responses in comments and tweets—the articles on Sweet Briar College took the prize. Those women are actively organizing to save their school, and we know we are just one place where they are making their many voices heard.

But there were also many comments this week in response to Nancy Wackstein’s article, “A Retiring Nonprofit Exec Speaks Out on the So-Called Leadership Gap.” Here is an excerpt:

Today, among the member agencies of United Neighborhood Houses, the umbrella association of 38 settlement houses and community centers in NYC, exactly half of our 37 executive directors are age 60 and over. Over the last five years, our small network has seen evidence of the much-discussed generational shift in leadership that has been predicted for the nonprofit human services field and in other industries as well. In 2013 alone, five executive directors from our system retired from their positions.

Cause for alarm? I don’t think so. Over the last several years, we have heard the siren song of worry as researchers and pundits predict that the generational shift in leadership as baby-boomers retire or semi-retire will lead to a leadership gap or worse. Numerous scholarly articles, such as this one by the Bridgespan Group, surveys like a recent Saba report, as well as newspaper articles like these in the NonProfit Times and the Chronicle of Philanthropy, have been published on the subject. Predictions abound of rudderless ships, a shrunken or limited leadership supply chain, Gen-X’ers who don’t know how to stay in one place for more than a couple of years and, worst of all, corporate émigrés who want to try their hand at “something meaningful” and want to step into these jobs. All reflecting a dire forecast that our sector cannot possibly survive without the baby boomers!

Geez, Nancy, where the heck were you several years ago when the great nonprofit and philanthropic echo chamber was all in a tizzy in an epic hand-wringing fest?

I gained 10 pounds at all of those lunchtime panel presentations in my desperate hunt for data substantiating all of the noisy speculation about the impending cataclysmic leadership implosion.

I too, see tons of new leadership taking the reins and dramatically reshaping how a vibrant nonprofit sector responds to the pressing issues of the day. They inspire me as I toddle into my geezerhood in search of pants with elastic waistbands.

And sadly, I see far too many bright stars patiently waiting in the wings in organizations where leaders cling to their positions and power. I worry that they won’t wait much longer.

I wish we would have spent all of those Henny Penny, hand-wringing grants to help us think about a sectoral Roto-Rooter strategy for the nonprofit sector that can help leaders of all ages learn to let go or transition on. Maybe you can help me invent a nonprofit Roomba!

Thank you for your stories and reminding—especially from the settlement house tradition!

And from Lorna McLeod, in response to the same article:

As a slightly pre-boomer who has been active in nonprofit work and social justice since I was a teenager, I’m heartened and happy to see Nancy Wackstein’s essay. I, too, feel wonderfully positive about the new crop of leaders that will be assuming positions in organizations throughout our nation in the next several years. I’ve coached, consulted, mentored and worked beside many of them who range in age from late 20s to late 30s.

They are passionate about social justice, often if not usually well-trained in leadership (certainly much more so than I was at their age), educated, compassionate and filled with fire to make the kind of changes so many of us older folk wanted to make when we were young. It’s exciting to know the work will carry on, in many cases even more ably than we could deliver. Let us put our fullest support behind them, mentor when they need it, and give to causes we believe in so they can continue the work.

Nancy, thank you for your post. I most likely contributed to the collective hand wringing about the mass retirement of the baby boomers when my colleagues and I published “Ready to Lead?”, although my hope was that this publication would help smooth the way for the next generation of nonprofit leaders.

My own view is that many of us old salts in the field, me included, suffer from a kind of narcissistic personality disorder one of whose symptoms is the idea that things will fall apart after we leave. They won’t. There are plenty of young leaders now and coming after us who will have many opportunities to learn from the overwhelming number of mistakes we made. They’ll need this knowledge to clean up the god-awful mess we’ve left them.

But we somewhat perversely love the critics as well—maybe even especially.

Concerned NFP professional writes, in response to “News Flash: The U.S. Army Isn’t Going to Invade and Take Over Texas”:

How about NPQ sticks to issues affecting NFPs? I would prefer that you support all NFPs rather than just the ones that happen to support your delusional love-fest with the left.

I recently subscribed to NPQ but am already feeling sick about it.

I did write a response to this guy or gal, but could not send it directly to him or her, so it is in the comments section. Long story short, we like both the positive and the negative attention, unless we have made a real error—then we value it, but it becomes painful. 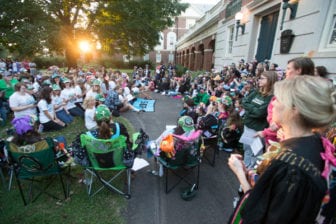 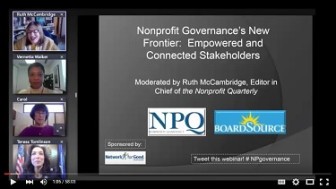 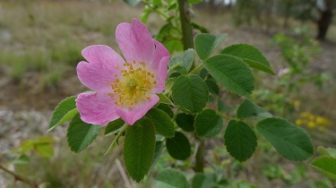 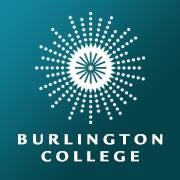 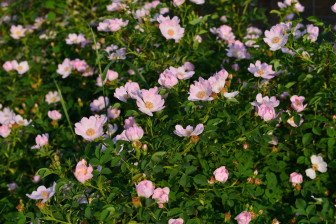 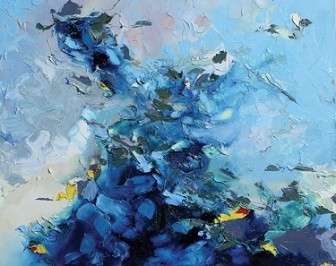