One Nonprofit Lawyer’s Tips on Use of Advisory Boards 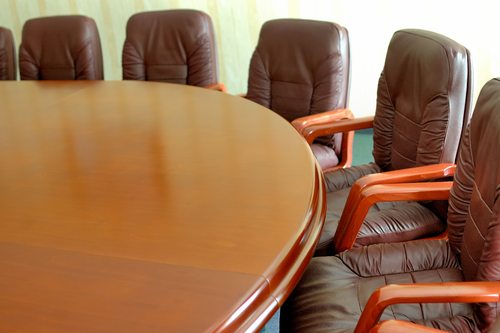 Phoenix-based nonprofit lawyer Ellis Carter has some brief but useful tips on when and how to use advisory boards that supplement the functions and skills of a nonprofit’s board of directors.  Carter notes that, most frequently, advisory boards are created for “influential individuals” in a nonprofit’s network “who don’t have the time to serve on the governing board.” A typical example is a fundraising advisory board or a “campaign cabinet” to “endorse the [nonprofit’s fundraising] campaign and make introductions to potential donors.”

Carter warns, however, that, “From time to time, nonprofits fail to clearly delineate an advisory board’s role. In such cases, the advisory board members may misunderstand their authority and hard feelings can develop. We have even seen organizations that purport to have two boards without making clear which board is actually responsible for governing the organization.” She suggests the following steps for a useful and productive advisory board dynamic: