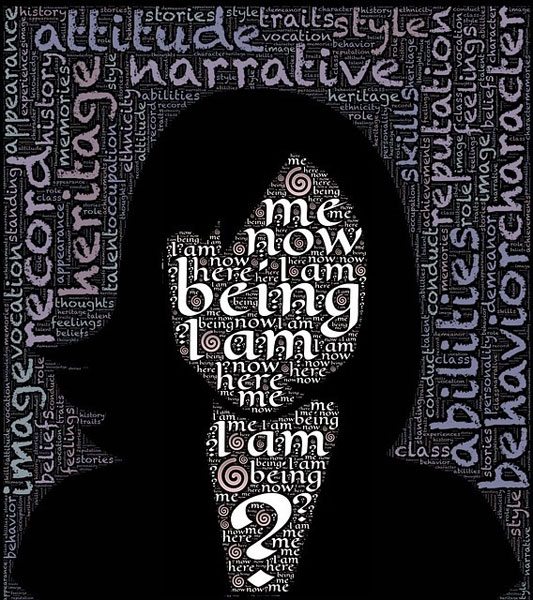 Identity-first language uses the condition to define an individual—for instance, calling someone a “disabled person.” Person-first language, on the other hand, defines the individual as a person first, then adds the characteristic, such as a “person with a disability.” While this language most frequently refers to people with disabilities, it has gained popularity among advocates serving other populations, such as those experiencing homelessness, individuals with obesity, and persons with diabetes.

Importantly, person-first language may present these individuals as helpless victims rather than empowered participants. For instance, use of phrases such as “struggles with” or “suffering from” would not be considered person-first language. (Along the lines of empowering language, it should be noted that “person-centered” language centers the idea that individuals should be addressed in the way they prefer, which may mean leading with the identifying trait.)

While dehumanizing language may bring in funding, it does a disservice to the participants and the donors who support these nonprofits. From the participant end, calling someone “disabled,” “homeless,” or “obese” reduces an entire human—with many skills, talents, likes and dislikes—to a single dimension. It strips individuals of the agency to make choices that improve their situation. This language keeps people stuck in the status quo: If a person’s identity is tied to being homeless, who are they when they find housing?

For the donors and funders supporting these organizations, this language, at its worst, presents a false picture. People with disabilities, or those experiencing homelessness, or any chronic condition for that matter, are some of the strongest individuals. These are not victims, so to use language that presents these people in this light is inaccurate. Funders should know, and arguably may want to know, that the organizations they support are working to empower participants, not relegate them to a perpetual charity cycle.

Jennifer Lentfer, director of Thousand Currents, explains the underlying message communicated to donors best: “Pity and shame are easy emotional levers to pull. They are proved to bring in the dollars. It’s a transactional way of looking at viewers and readers, to say, ‘I just want your money.’”

It’s time for nonprofits using victimizing language to rewrite their narratives. The more organizations use person-first language, the more funders will come to expect it. Stories told by nonprofits need to go from accounts of passive victims receiving aid, to empowered individuals changing their lives (see here for tips on how to write an ethical story). Both narratives evoke an emotional response, but the former conjures up feelings of pity, whereas the latter stirs up feelings of change and hope.—Sheela Nimishakavi