Patents and Profits in a Public Setting: Who Should Benefit Financially?

Writing for The Conversation, Shobita Parthasarathy explored the ethical corners of the relationship between nonprofits, such as “universities and other nonprofit research institutions,” and patents. She asked, “Are they really operating in the public interest when they wield their patent rights in ways that constrict research? Or when potentially lifesaving inventions are priced so high that access is limited?”

She protests that though the public partially underwrites nonprofit discoveries via tax breaks, it isn’t seeing a lot of benefit in return.

Universities are very often the locus of research projects that require patents and many such projects get other types of public support as well, including government grants. In some cases, there are private corporations in the mix as well.

The gene-editing technology called CRISPR is among the latest university discoveries with the potential to earn the institution possessing the patent millions of dollars. It is also an example of the expenses universities are incurring to develop and protect their innovations. UC Berkeley first reported the gene-editing technology in 2012; two years later, in 2014, Broad Institute of MIT and Harvard received a “special expedited” patent. A dispute over ownership rights ensued, with Broad winning the expensive legal dispute and patent. (Back in April, NPQ looked at the implications of the Broad case with regard to whether the Institute was upholding its duty as a nonprofit to act in the public good.)

There are two different types of patents corporations can purchase from universities and colleges. The first is the exclusive right to produce a product. These patents are the most lucrative for the institution. The second is a non-exclusive right, allowing multiple producers of a potentially lifesaving product. As universities fall farther and farther in the hole, the desperation to reap as much as possible and sell the exclusive patent to the highest bidder increases. Additionally, unlike grants and other project-based funding sources, revenue from patents can be spent throughout the institution.

Universities argue that since the revenue is invested back in the schools, these activities fit within their nonprofit status. But others disagree, since only a small number of institutions reap the majority of patent dollars, and in the case of prescription drugs, the expenses often increase health costs, limiting those who can benefit. A famous example is the AIDS drug Zerit, developed by Yale researchers in 1998. The patent was bought by Bristol Myers Squibb, who eventually sold the drug at a price unaffordable to developing nations where demand was most critical. Eventually, the school and company bowed to government pressure led by Doctors Without Borders, and Yale students created a generic version, dropping the price by 96 percent. These developments led to Universities Allied for Essential Medicines (UAEM). The organization is a network of university students advocating for institutional responsibility to improve access to public health goods. Currently, the organization has 100 chapters in 18 countries across the world.

Harvard is one of the few schools following UAEM’s lead. With its huge endowment, it can afford to accept smaller compensation for its patents.

As Parthasarathy writes, “I argue that nonprofit institutions can and should do better. At a moment of spiraling drug costs and declining trust in our science and technology policy institutions, they must develop a more sensitive and systematic way of thinking about the public interest in their intellectual property strategies.”

She proposes at least one requirement in intellectual property governance committees to help ensure that society benefits from the patenting and licensing practices of tax-exempt institutions.

Suppose researchers at a nonprofit research institution develop a drug that treats opioid addiction. The drug would clearly have major societal benefit, since it could save some of the 500,000 Americans the disease is projected to kill within 10 years. An intellectual property governance committee could recommend that the institution negotiate only nonexclusive licenses on the drug—in turn fostering research, competition and lower prices. In addition, the committee might advocate a narrowly written patent to encourage related innovation.

Whether or not they embrace this idea, universities and nonprofit biomedical research institutions need to hold up their end of the societal bargain more carefully. If they don’t, they’re likely to face greater controversy and even more questions about whether they really deserve their special status.

More about: science and culture 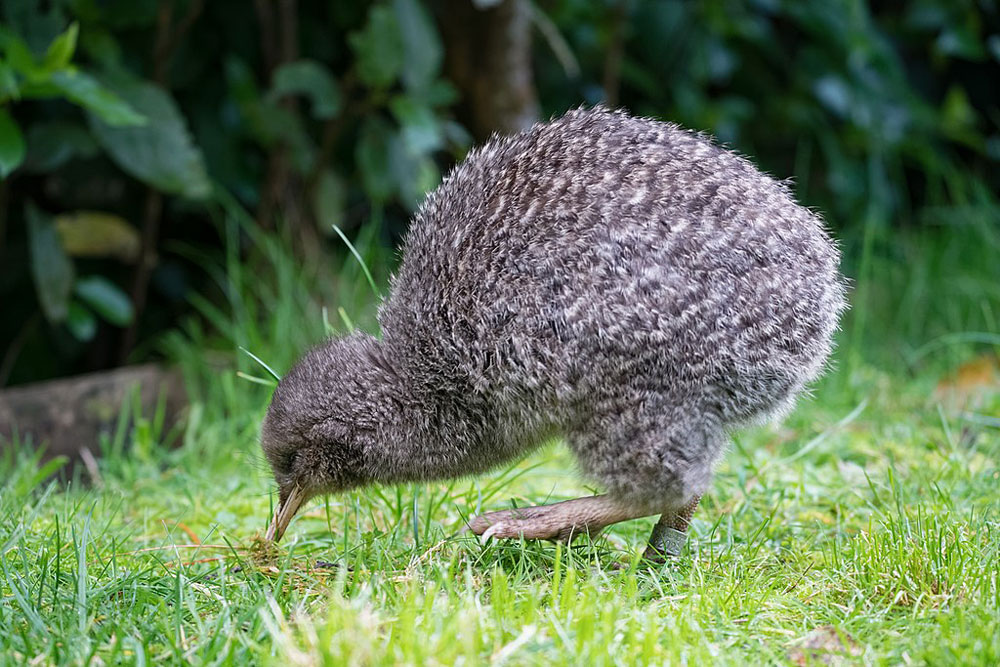 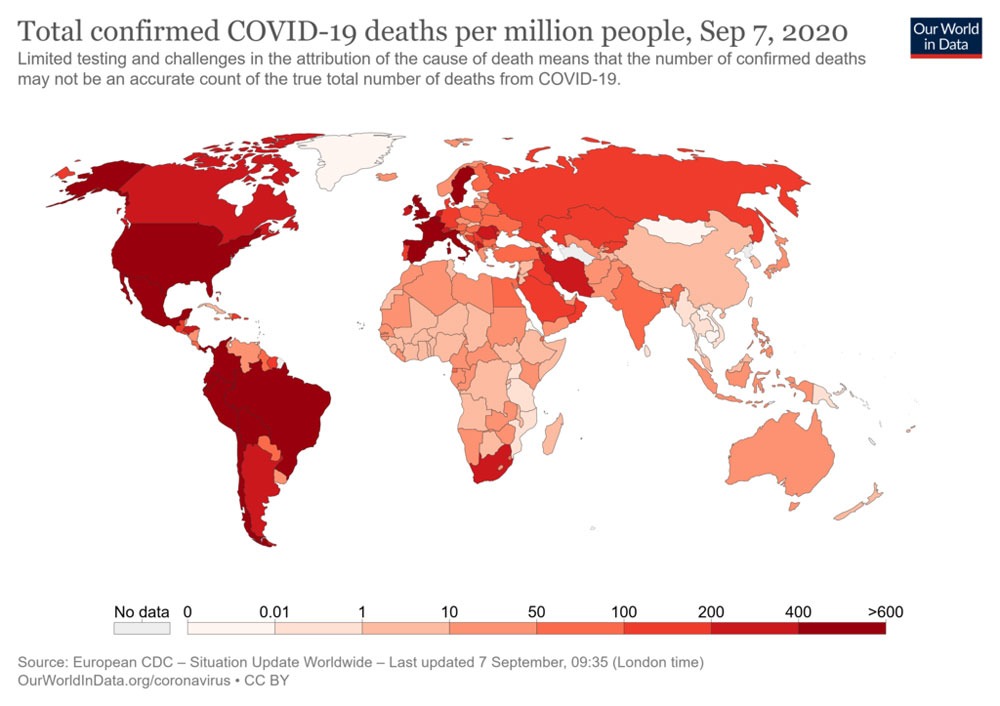