“Payroll Will Be Deferred until Further Notice” 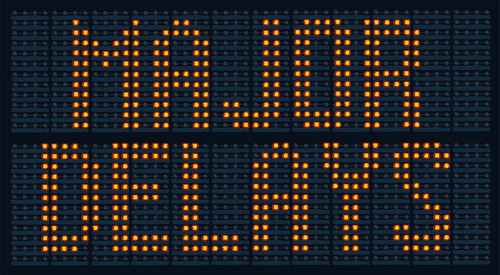 There is something particularly difficult about seeing a community health center mismanaged. There is so much potential fallout for communities in need, as one can see from reading the source article for this newswire. NPQ has seen other health centers in such straits reorganize, but only under highly skilled and firm leadership that is focused on the right stuff.

Our NPQ newswire from April 15th about the struggling C.W. Williams Community Health Center in Charlotte was entitled “This is What a Disordered Executive Transition Looks Like.” We noted then that despite there having been a leadership change at the top of the organization, the old executive director was still listed on the group’s website. Now, the pages for the CEO are just blank—no picture and no name listed, just the title itself.

At that time, the organization’s finances were being characterized as “in shambles.” This past week, employees learned that “payroll will be deferred until further notice.” This latest event follows half of the staff being laid off since the beginning of the year and hours being cut. Additionally, the Department of Labor’s Employment Benefits Security Administration has an “ongoing investigation” in process looking into the group’s retirement and health benefits.

The new executive of the group as of April 1st is Leon Burton, who confirmed that payroll was suspended but that the center remains open. Other than that, he had “no comments at this time.” The Center’s 2009 audit reportedly showed a negative fund balance of $134,189, but that had become a negative $1.29 million by 2011 according to the group’s audits, which even back in 2009 raised doubts about the organization as a “going concern.” Despite all of this, it appears that county money that had been in doubt will be released to the center.—Ruth McCambridge