“Profound Suffering in the Workplace” Results in Dismissal of Museum CEO 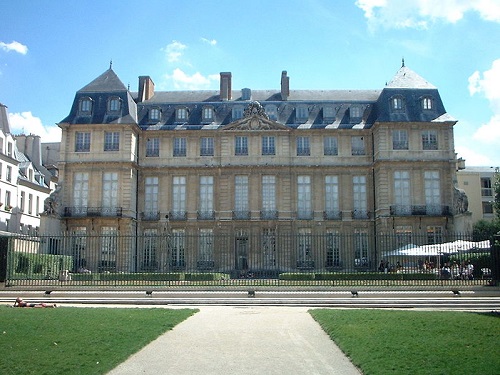 Anne Baldassari, the president of the much-anticipated expanded Picasso Museum in Paris, has been dismissed by the Culture Ministry due to what an inspector general described as a “gravely deteriorating work environment,” that included “profound suffering in the workplace and a toxic atmosphere.” That atmosphere is seen as the reason for a series of high-profile resignations.

Baldassari has been leading a much delayed, now five-year-long restoration project at the museum, and those who resigned were seen as pivotal to the upcoming reopening. The renovation will double the size of the museum and will hold the largest Picasso collection in the world.

Pablo’s son Claude Picasso, who is a member of the museum board, insists that the internal strife is exaggerated, but this sparked a statement in response from more than half the museum’s current staff of 45. In it, they described the atmosphere of the museum as being marked by favoritism, conflict, mercurial decision-making, and a lack of communication. Many of these employees had already had a say in the Culture Ministry’s review of the museum. Ms. Baldassari, in turn, sent a 44-page letter to a local newspaper that defended her manager.

She was offered but declined an alternate position at the museum, one that would put her in charge of the display of paintings, according to a Ministry official who spoke on condition of anonymity because he was not authorized to speak by the French government.

A spokesperson for the Culture Ministry said, on the record, “There was nothing in the report from the inspector general that surprised us. This had been going on for several years. The truth is that we could not open a museum with all these employees leaving.”—Ruth McCambridge