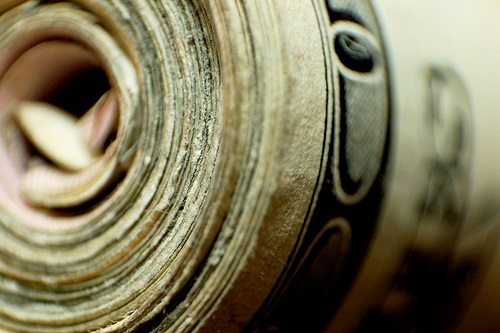 Nonprofit hospital CEOs have never been thought of as poorly paid. Small rural critical access hospitals pay their leaders six-figure salaries (often the highest salary in town, other than the doctors). Hospitals in many cities pay their executives more than $1 million a year when base pay, retirement, and bonuses and other incentives are included in the total. However, a few nonprofit hospital systems have recently paid their current or former CEOs in excess of $10,000,000, according to the business publication Crain’s New York.

The biggest reason for the jump in compensation in recent years, according to the article, is that hospitals and systems are paying CEOs to stay in their positions as long as possible. It’s no secret that healthcare in the U.S. is changing radically and rapidly, and hospitals are more important than ever as they build integrated healthcare delivery systems that include everything from surgery to fitness centers to clinic practices to insurance companies. As NPQ has reported recently, annual hospital CEO turnover in 2013 was 20 percent, the highest level reported in more than thirty years.

Do these increasing compensation packages set a new benchmark for hospital executive compensation, or will they spark a stronger move for caps on salaries of nonprofit execs? Regardless of the justification for such lofty salaries, reduced hospital operating margins and pressure from employees, unions, donors, and communities will likely contribute to increased scrutiny of major corporation pay for charitable healthcare leadership, as was documented in a recent newswire about UMPC. The same demographic trends influencing hospitals are affecting other nonprofits, too.—Michael Wyland