Sometimes, It Helps to Ask before You Give 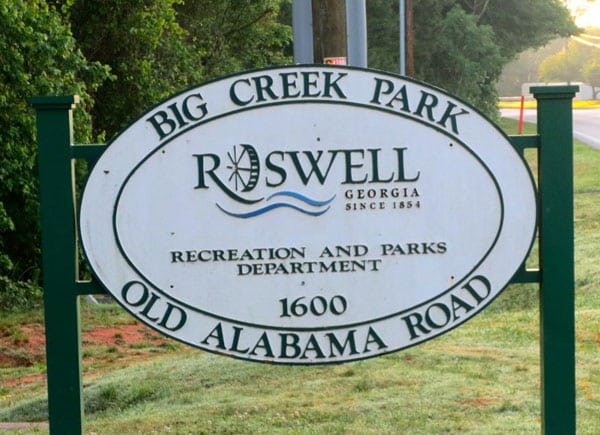 No matter how well intentioned and generous a gift might be, it can be refused—as NPQ has shown. One case where accepting a gift on a donor’s terms is impossible or unadvisable comes up when a foundation doesn’t do the research and legwork to make sure the grantee wants or needs it.

The Krause Family Foundation announced plans last week to build a fully funded, $50-million recreation center on 60 of the 168 acres that make up Big Creek Park in Roswell, Georgia. It sounds like a once-in-a-lifetime gift; the proposed Angela Krause Tennis, Pickleball and Fitness Center, to be named for the late daughter of Roswell resident Vernon Krause, who owns four metro Atlanta automobile dealerships, would have been the most extensive set of clay tennis court facilities in the US. However, they did not ask the stakeholders, especially the community that uses the park, if the tennis courts were what the community wanted.

The Roswell City Council stated they would vote on the memorandum of understanding (MOU) on the Monday immediately following Thursday’s announcement. Community opposition came swiftly, with 23,000 signatures on a Change.org petition in about 72 hours.

The list of complaints and objections began with standard ones—increases in traffic and noise—and went to those more specific. Individuals and groups who used the park trails for biking, Scout hikes, and walking complained that the woods would be paved and that half the six miles of trails would be gone.

Brad Wender, president of the Roswell Alpharetta Mountain Bike Organization, said his group and others have seen an outpouring against the proposed tennis complex.

“We’ve had a lot of support from the whole community,” Wender said. “It was easy to see this was trying to be pushed through. It just wasn’t all above board.

Wender estimates that about 10,000 bike riders per month use the trails.

The Krause family said in a public statement that they were told the land was purchased to be an active park, not as a passive park. Julie Brechbill, a Roswell spokesperson, confirmed that the park was not meant to stay wooded, and that there were plans for a variety of things, such as an arts center and an aquatic center. However, the land’s purchase was for use as a park. The residents like their wooded trails as-is, thank you very much, and change is not what they have in mind.

With the announcement and the scheduled City Council meeting only days apart, the residents felt the matter was being pushed through in a rush without letting them weigh in at public meetings.

In the end, the outcry worked. By Sunday, Roswell Mayor Lori Henry, conceding that the community voices had been heard, said the City Council would not consider an MOU the next day. She stated, “We believed it would have been an economic catalyst for the east side, drawing other investment into that area and being a driver for redevelopment along the Holcomb Bridge Road corridor east of (Georgia state highway) 400.”

Henry thanked the Krause family and left the door open for future development. “In the coming months, we will hold a town hall meeting for further input from residents on the possibility and location of a tennis center in Roswell,” she said.

While it should have been done initially, to their credit, the Krause family responded quickly to the complaints, showing they were open to the input of stakeholders. In a post to Facebook, they said, “We are hopeful that the mayor and council will schedule town hall meetings so that everyone can have a say, and a decision can be had as to what is the best use of their land [known] as Big Creek Park.”

This could have ended with a heated confrontation and a foundation walking away with its $50 million. Instead, the foundation and the city council listened to the community.—Marian Conway