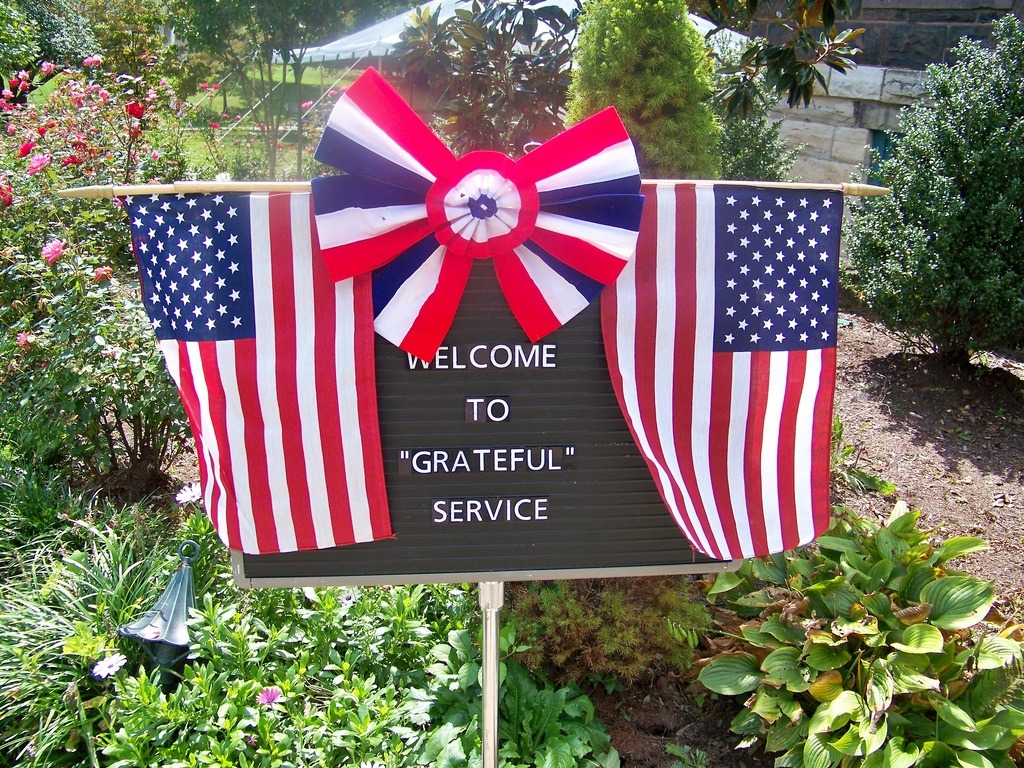 Since the advent of AmeriCorps, there has been a “corps” for nearly everything—a “health corps,” the Veterans Corps, a “disaster corps“ that is part of Habitat for Humanity, Senior Corps, and Citizen Corps, just to name a few. Steve Waldman thinks that there is a good case to be made for an AmeriCorps for local news.

Waldman is a brilliant journalist with an interesting personal history related to AmeriCorps. In 1995, Waldman authored The Bill: How the Adventures of Clinton’s National Service Bill Reveal What Is Corrupt, Comic, Cynical—and Noble—About Washington. It may be one of the best pieces of writing ever about the behind-the-scenes story of the American legislative process, and it just happened to deal with the creation of AmeriCorps.

At a conference on journalism sponsored by Montclair State College in New Jersey, Waldman explained that investigative reporting, though more important than ever in the U.S., was in short supply. He described his proposal for a two-year, AmeriCorps-like fellowship for journalists, both new writers and experienced press hands. As part of his presentation, he released his recommendation for this journalism AmeriCorps called “Report for America,” with syntax drawn from Teach for America. (TFA’s Wendy Kopp was one of the people he interviewed or communicated with toward generating the report.) He suggested that $2.8 million a year in national money (plus local match funds) could support about 100 new reporters (90 junior people and 10 experienced reporters)—local community foundations, Waldman imagines, would be good sources for matching funding commitments.

One challenge, however, is a financial model that works for local news outlets. One hundred new fellowships for journalists is all well and good, but not if the local news sources are disappearing. Geraldine R. Dodge Foundation president Chris Daggett explained that his foundation was concerned about that side of the equation. “Local journalism is providing a service to people to say, ‘What are your information needs? And how can we best provide responses to those information needs?’” Daggett said. “Because if we do that well, then people get engaged in their communities more and more.”

In his report, however, Waldman cautioned that Daggett’s vision of journalism as a community service might be limited. “This is not to say journalists should become civic boosters; often the best way to serve a community is to turn over the rocks and look in the shadows,” Waldman wrote. “In that sense, this form of community service may have a different reaction than, say, tutoring in an elementary school: it might make the ‘server’ unpopular instead of beloved.” Would government fund journalism whose public service is to turn over rocks?

Concerned about the academic-y feel of the word “fellowships,” Waldman toys with program names such as “Report for America,” “Cover America,” the “Deep Reporting Corps,” and “the Dig Corps.” The idea is intriguing, but are funders, whether philanthropic or governmental, truly committed to “deep reporting” if the investigative lens might end up turned on themselves?—Rick Cohen