Student Thank-a-thon Connects Donors to Recipients of their Generosity 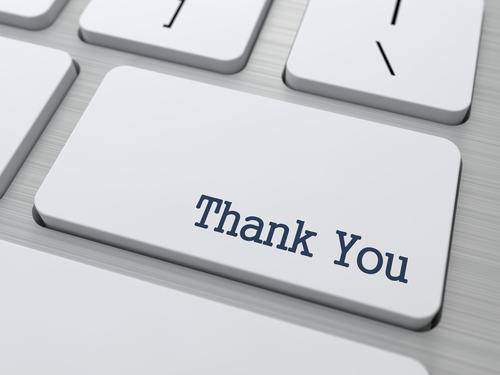 Here is an idea that is worth replicating in some way in your own donor programs.

Over the last few weeks at the University of Minnesota, student athletes have made 7,000 thank-you calls to donors in the school’s 2015 Thank-A-Thon. The event is ten years old, but this is the first year that every donor on the list with a working phone number was contacted.

The Thank-A-Thon is intended to connect donors with student-athletes to hear firsthand how their gifts have helped the students pursue their dreams. “I think [the donors] are surprised to get a thank you call,” said Kierra Smith, the 2015 NCAA Championship winner in the women’s 200-yard breaststroke. “When they realize you’re calling to thank them for giving…and that they’re talking to a student-athlete that they could be supporting, it’s exciting. It’s a really cool thing to do and I love being a part of it.”

The athletics department supports its student-athletes with tuition, books, room and board, equipment and travel and more, adding up to an annual budget of $27 million.—Ruth McCambridge 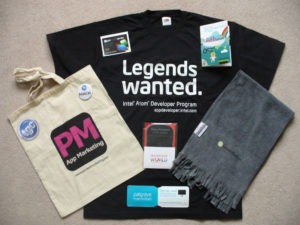 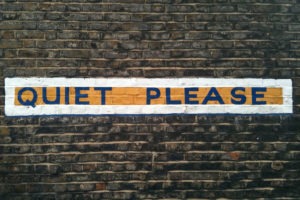 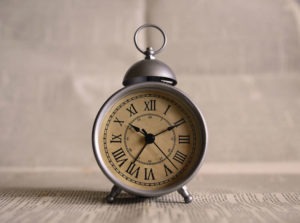 It’s September: Do You Know Where Your Donors Are? First Half of 2019 Shows Donor Drop 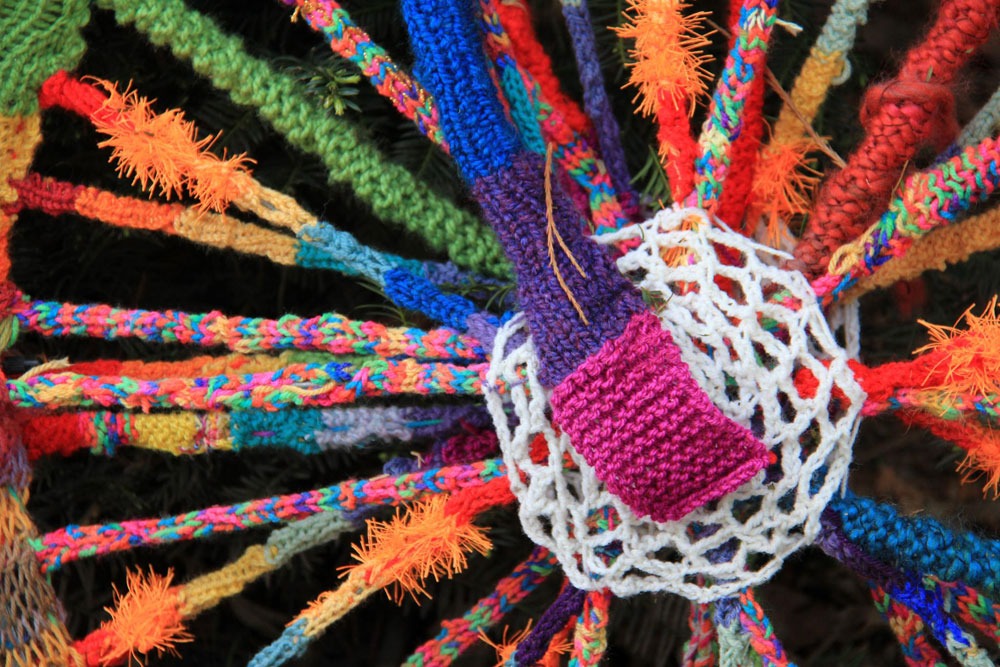 “Bright Spots” Report a Goldmine for Nonprofits about... 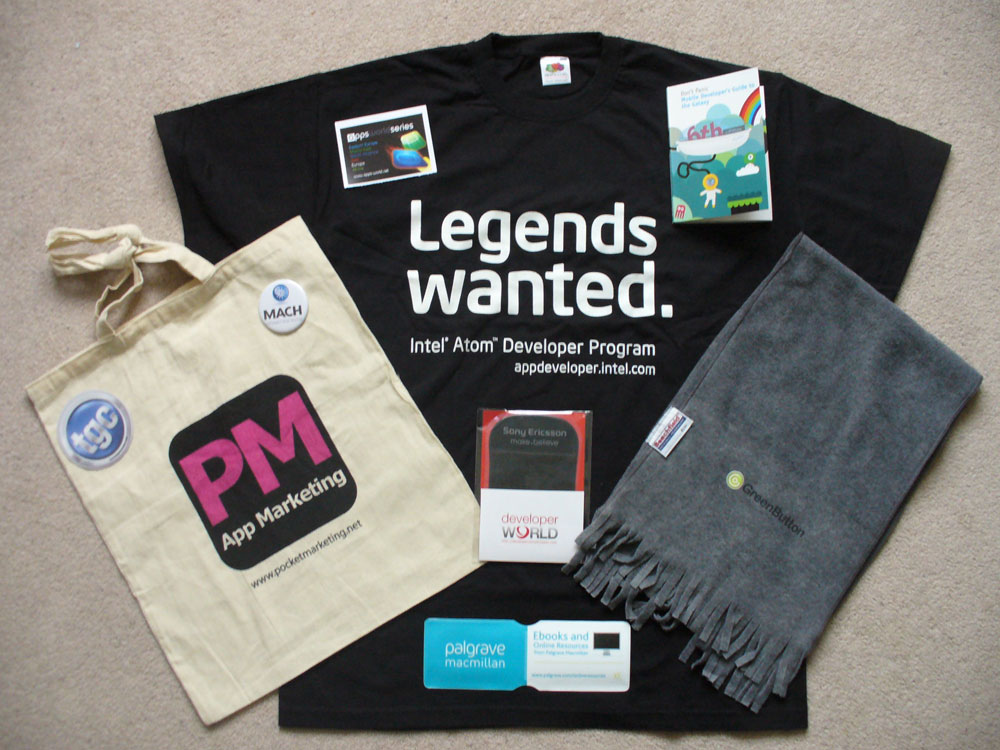