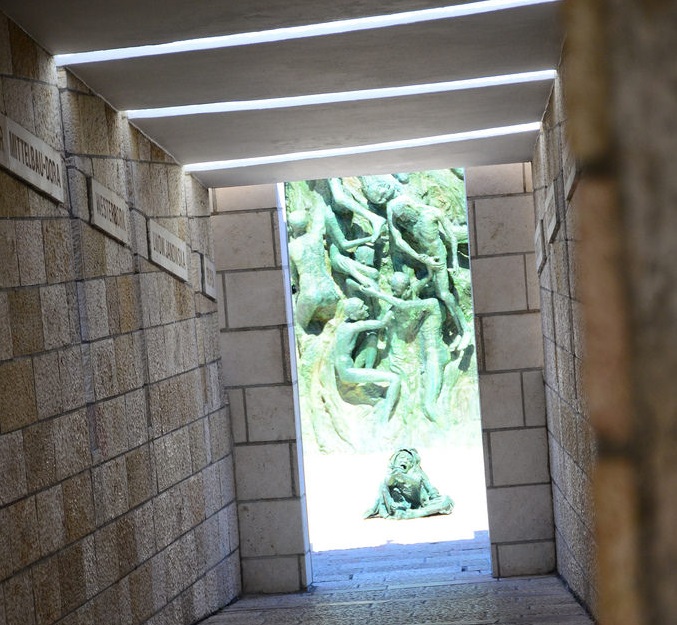 The Jewish Week is tracking the state of Jewish nonprofits and philanthropies in a project called “The Jewish GDP.” and one of the types of organizations they have been looking at are the Jewish federations, which, in the United States, took a massive hit during the Great Recession that began in 2008. Overall, the news study shows steady growth over the past year—but that growth is uneven, with some doing very well and others not recovering much at all. This, of course, mimics some of the dynamics in the larger nonprofit and general economies.

The study examined 990 data from 2007 and 2013/14 (the latest data available) from Jewish nonprofit organizations, terming their total revenue the “Jewish GDP.” Jewish Week published another article at the end of last year, entitled, “Nonprofits Still Seen Struggling After Long Recession.” That article discussed findings through 2012:

The results show an American Jewish communal sector still struggling to recover from the recession, three years after the downturn officially ended. The Jewish GDP for service providers dropped by over $1 billion, a setback in income equivalent to losing more than one dollar in every 10. As for financial intermediaries—the Jewish federations and foundations that fund so much of the work performed by the Jewish service providers—revenues fell by a larger amount and in larger proportion: a $1.29 billion difference equal to almost one-third of 2007 revenues. (For clarity all dollar amounts are adjusted for inflation and expressed in 2012 dollars.)

On the specific subject of federations, the study is said to have found that:

The stock market strongly appreciated (by more than 40 percent) since our prior Jewish GDP study, and significant resources flowed back to the federation system (more than 27 percent). The federations have now recovered on an aggregate basis since the stock market fallout in 2008 and subsequent recession, increasing by 3 percent. This is welcome news since the prior study reported the Jewish federations had not yet experienced a full recovery, having fallen by 19 percent.

But the study has also discovered that the recovery among federations has been far from uniform, with a complete recovery being experienced by only a third of the federations. “The other two-thirds are still below the 2007 level and have endured net revenue losses in the post-recession period.”

This article notes that Combined Jewish Federations of Greater Boston is one of the high performers, increasing its revenues over 2007 by 161 percent. Having let go of the notion of the annual campaign as cornerstone of its fundraising, “they have been outpacing all other large communities, including in the growth of their annual campaign.” —Ruth McCambridge