The Depressed Combined Federal Campaign: How Low Can It Go? 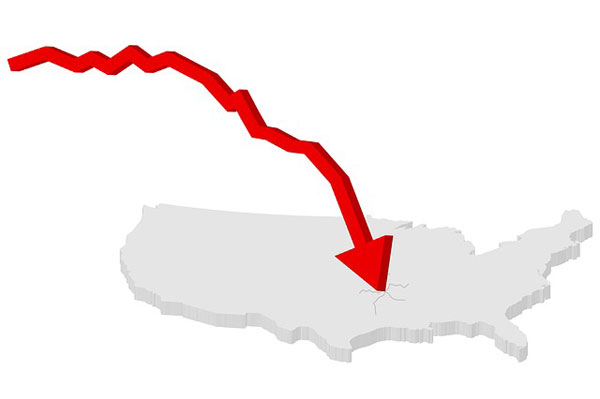 Once again, the Combined Federal Campaign, which is the workplace giving campaign for federal workers, has seen a serious drop in its pledge results. Last year brought in only $90 million, contrasted against 2017’s $101 million and 2016’s take of $167 million. In sum, the money raised is still dropping from year to year from a high set in 2009 of $289 million. That’s a drop of two-thirds in the last 10 years.

In November, Marshall Strauss wrote in NPQ about the prior year’s results: “If one adjusts for inflation, the news is even worse: adjusting for inflation reveals that the 2017 pledge result was lower than in any year of the campaign, back to 1972—for as far back as the government has published figures.” 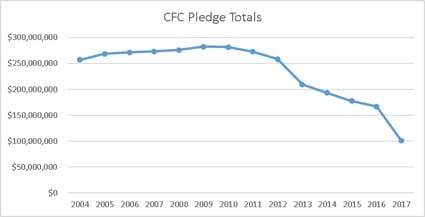 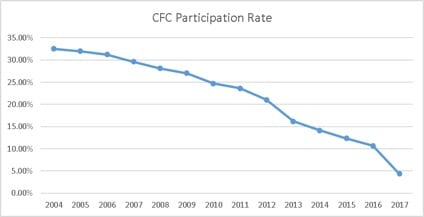 Strauss’ description of the steps ostensibly taken to goose the campaign makes one wonder if those in charge have any sense of what effective fundraising requires. Warnings from Congress that the steps taken may make things worse have gone ignored. Administrative fees now eat up 25 percent of every donation—not a good look for a fundraising intermediary. Charities are now charged upfront to participate, and attempts to redirect interactions toward online giving (even as the number of fundraising hubs has declined) have reduced face-to-face fundraising contact.

Essentially, even as giving circles are growing as very personal expressions of shared concern, the CFC has replaced a community effort with an lonely and inefficient automated effort—one about as far from inviting as humanly possible—and it shows in the results.—Ruth McCambridge