The Face of Nonprofit Boards: A Network Problem 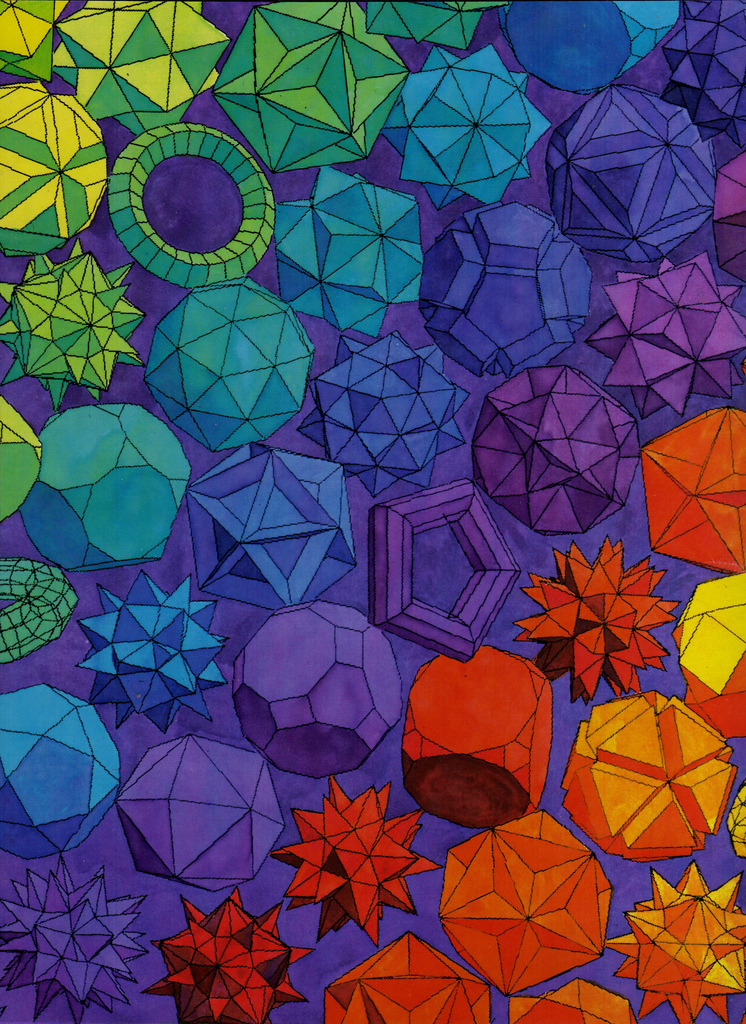 In January, Nonprofit Quarterly published an overview of the 2015 governance index from BoardSource, “Leading with Intent: A National Index of Nonprofit Board Practices.” In that review, we encouraged readers to write pieces for NPQ that made use of the data. The following article from Tivoni Devor does just that.

Within BoardSource’s 2015 governance index, “Leading with Intent,” there lies an interesting paradox when it comes to board diversity. Forty-five percent of the boards and 69 percent of the CEOs surveyed are dissatisfied with their board’s diversity. Not only that, but 71 percent of boards and 75 percent of CEOs think a more diverse board would make them better at fulfilling their mission.

If boards are so dissatisfied with their racial makeup, why is so little being done to improve these numbers? These survey results leads one to think it must at least partially be connected to how board members are recruited.

Board recruiting is hard. It’s personal and requires a fair amount of trust. Mostly, board members are recruited from within the board’s social network, maybe going out as far as second-ring people that can be vouched for (friends of friends). We’ve all gotten an email from a friend asking if you know anyone that would be good to join a board. Unless tied to a major source of funding, it is rare that someone with no social ties to anyone on the board joins said board.

If we tie these two studies together, we can start to see why we have this problem—a problem perceived by boards and CEOs to be a hindrance in advancing their missions. Most people, including board members, simply don’t know many people outside their own race, and if they do, those individuals may not be a good fit for the board. Granted, this assumes that a predominance of board recruitment is via social networks. Organizations that use other organizations and consultants for board matchmaking may be making faster strides in this area, but the numbers show investment in this area is either low or poor.

The Need to Diversify

It may be hard to get your board members to expand their social networks, so unless your organization doesn’t mind poaching board members from other organizations, new mechanisms must be developed to grow the available pool of diverse board members. One example in Los Angeles is the African American Board Leadership Institute, whose mission is to “strengthen nonprofit, public and private organizations through recruiting, preparing and placing African Americans on a broad range of governing boards.” Established in 2011, this local effort is one example of a proactive solution to this issue. There are other board development programs across the country, but few specifically tackle racial diversity. 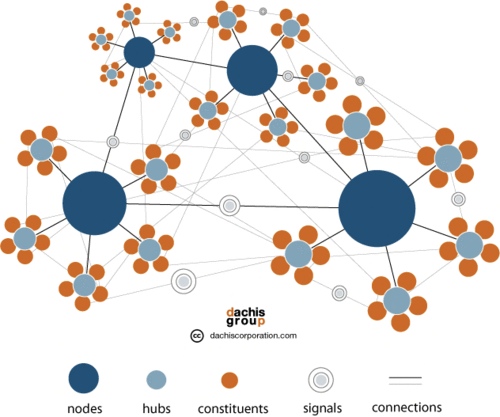 Think of every board member as a node of their own network, with its own hubs and constituents. Intra-network recruiting is basically when a node recruits a hub to join the board. This methodology doesn’t bring in many new people to the board or the organization. When board recruiting is node-to-node, the network value increases greatly.

Based on the American Values Survey, individuals have only so many connections. When boards traditionally recruit out of their existing social networks (hubs and constituents), they limit the new connections the new board member can bring to the table because many of the new recruit’s connections are already on the board or supporting the organization. They are recruiting hubs, not nodes.

By bringing in “outsiders” (new nodes) to the board, you also get an entirely new social network (hubs and constituents) that will learn about your organization, go to your gala, and grow and sustain your organization.

Active and aggressive recruitment of diverse candidates of any ilk to join your board is going to be fundamentally awkward at first, as it brings up national and historic tensions. Successful individuals who would make ideal board candidates and just happen to fulfill your diversity goals know that it’s one of the reasons that you are talking to them. Don’t tiptoe around it.

The awkwardness lasts only for a short time, though, because after you successfully get the first few diversity recruits onto your board, it becomes easier and easier to diversify; the hubs and constituents of the diverse nodes you recruit themselves contain higher levels of diversity that you can now more easily tap.

Tivoni Devor, MBA, has spent his entire career working at various nonprofits. He is currently the Manager of Partnerships and Outreach at the Urban Affairs Coalition in Philadelphia. There, he helps people start and grow their nonprofit organizations. Tivoni writes on various topics and his views are his own.