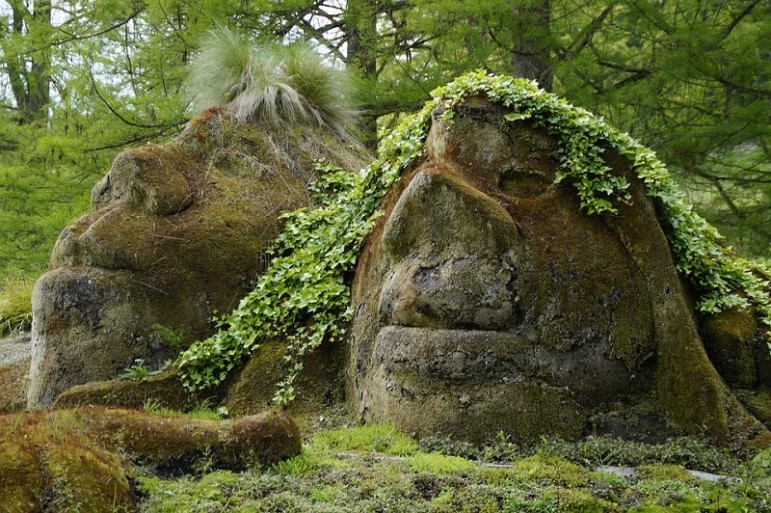 A long-standing challenge for Twitter is what to do with trolls, the voices that harass, bully, and publicly shame others. A few high-profile users have quit Twitter or temporarily stopped due to online harassment and abuse. In a recent announcement, the Twitter Trust & Safety Council described its new strategy to insure people “feel safe expressing themselves.”

According to Associations Now, Twitter is collaborating with more than 40 nonprofits to design better safety policies and tools. A sampling of these nonprofits include the Internet Watch Foundation, a UK Hotline for reporting online criminal content, the Anti-Defamation League, whose tag line is “imagine a world without hate,” and the Dangerous Speech Project, which is working in six countries to define and identify dangerous public speech.

Another significant collaborator is Anita Sarkeesian, founder of Feminist Frequency. Subjected to online harassment and threats after she questioned the treatment of women in the gaming development world, Ms. Sarkeesian was forced to leave her home in 2014 due to the disclosure of personal information.

The Twitter Trust & Safety Council page states: “When it comes to safety, everyone plays a role… Working together, we will ensure Twitter is a platform where anyone, anywhere can express themselves safely and confidently.” The Twitter Rules page describes abusive behavior and hateful conduct: “You may not promote violence against or directly attack or threaten other people” and then lists the categories that are protected. It continues, “Accounts under investigation may be removed from search” or permanently suspended. The company’s responses include locking accounts and verifying phone numbers.

Some of the tweets criticizing the council state that none of the collaborating nonprofits are from the conservative end of the political spectrum.  The conservative Heritage Foundation’s Daily Signal news service says the council “seems like a board ready to censor comments in deference to political correctness.” Citing free speech concerns raised elsewhere, the Data Center Journal notes that the Electronic Freedom Foundation (EFF) is not included on the council.

How does your nonprofit deal with trolls on your organization’s accounts and platforms? Does your nonprofit have a policy regarding appropriate language, and have you ever removed a comment due to its inflammatory content? —Jeanne Allen