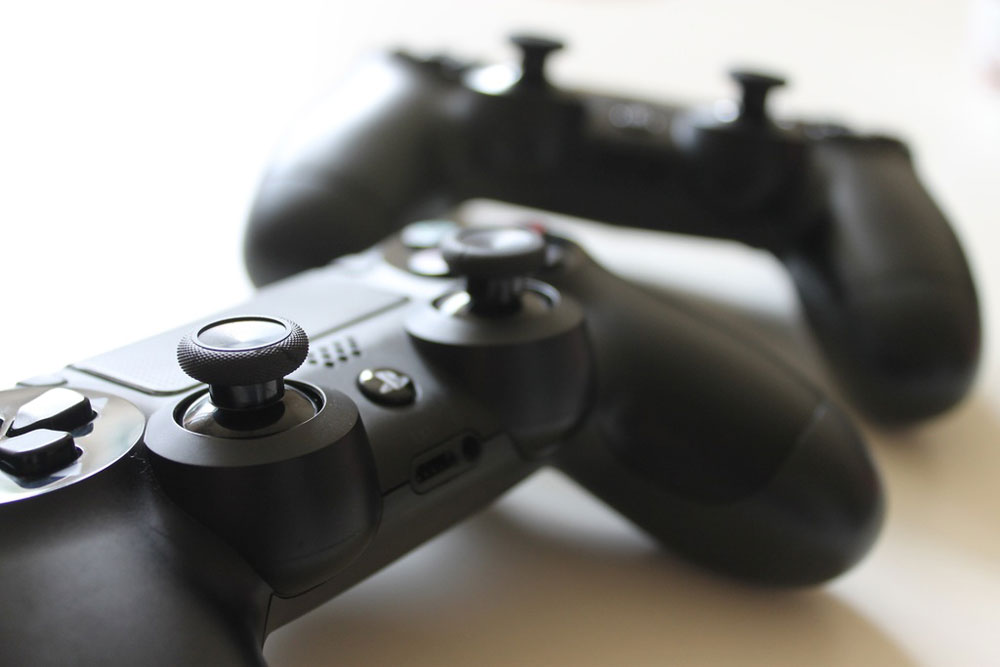 “In the 1970s and ’80s,” notes Elise Favis, “millions tuned in to watch Jerry Lewis and others emcee the events as celebrities performed on camera and answered phone calls, all to raise money for a charitable cause.” Now, Favis says, some nonprofits have taken to raising funds through what she terms “digital telethons.”

To be sure, the amounts raised to date are but a tiny fraction of the estimated $2.5 billion that was raised through the telethons the late Jerry Lewis once hosted. By contrast, Twitch, an Amazon-owned company, claims to have raised $75 million for nonprofits through its digital telethons between 2012 and 2017, which works out to a modest $15 million a year. Still, $75 million is not chump change.

This form of fundraising differs from crowdfunding in that—like the telethons of old—requests for donations are interspersed with entertainment. In the case of digital telethons, that entertainment is typically live video game play.

The rise of video game streaming in the last several years has opened up a new avenue for philanthropy. Streamers and charity organizations routinely partner up to solicit donations from the gamer’s thousands of loyal viewers. Instead of calling in like participants did for telethons, viewers funnel donations through a digital pipeline that makes the fundraising process instantaneous. Streamers hold auctions, hand out prizes, and incentivize viewers to donate with different reward tiers. The streams often involve the host playing video games for hours on end.

Lupo, Favis adds, “is one of many Internet personalities that use their massive audience for altruism. Earlier this year, Harry Brewis (online handle Hbomberguy), played Donkey Kong 64 for 57 hours straight to raise money for the UK-based transgender advocacy group Mermaids; his video game marathon netted $340,000 and drew surprise appearances from Alexandria Ocasio-Cortez and Chelsea Manning. In February, Favis reports, YouTuber Mark “Markiplier” Fischbach, who has 24.7 million subscribers, raised more than $500,000 in 24 hours for the homeless youth charity My Friend’s Place.

Desert Bus for Hope, created in 2007, claims to be the world’s longest-running Internet-based fundraiser. In its 12-year history, it has raised a total of $4.4 million for Child’s Play, an organization that donates toys and games to children. Here at NPQ, we first covered the phenomenon of a digital telethon back in 2010.

Able Gamers, a nonprofit organization dedicated to making games accessible to disabled people, hosts its own charitable streams, too, as well as partnering with big-name streamers. This year, Able Gamers’ chief operating officer Steve Spohn says the nonprofit has raised over $400,000 via streaming related fundraising efforts, a 52-percent increase from last year.

Another firm, Streamlabs, says it’s launching a new, no-fee platform. Among the nonprofits it is working with to pilot this platform are the Arbor Day Foundation, Feeding America, World Vision, Make-A-Wish, AmeriCares, and the American Red Cross.

It’s probably little surprise that, to date, the type of nonprofits that benefit from digital telethons largely mirror those that once benefitted from traditional telethons. Clearly, to raise funds in this format, it helps to have a nonprofit with a clear brand that provides an easily explained benefit.

Of course, traditional telethons, including those Jerry Lewis participated in, had many flaws—all too often employing tear-jerker stories that demeaned the people who were supposed to benefit from the donations raised. As a new form of video game-linked telethons rises, let’s hope that this aspect of the telethon is not replicated.—Steve Dubb