Wanted: Saviors to Rescue Exhausted Board Members and Some Animals 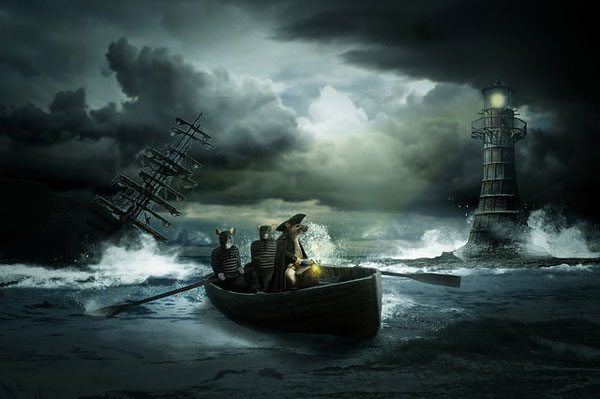 I would say that the board recruitment message being sent out by the Lake Tahoe Humane Society is not at all appealing…but it is for some. There are always those who like a good challenge, and at least in this situation, the facts have been laid out with excruciating clarity: With almost no money, a big trust-building job ahead with its community, and big organizational life-and-death decisions ahead, this organization needs board members!

The board currently has three very tired board members who have been holding things together since the group’s former executive was fired for allegedly embezzling thousands of dollars. The board, says President Lorna Lefler, has had a “hard year” digging its way out of debt and has had to close some of its programs.

“We want fresh blood and ideas, and we want more energy,” she said. “It’s been a tough year. If the community wants us to stay open, please step up.”

Some in the community say it’s hard to trust in the organization, but the three board members say that’s no problem; they can remake it. In fact, they want to step down from their positions.

“We’ve given our lives to this, and I want my life back,” said board member Sue Pritchett.

Lefler says, “Things need to change, and we’re still trying to change them.” The thing is that we have seen such situations before attract enough energy to turn things around, even when much greater problems have surfaced over a much longer period of time, and if prospects believe they will be valued and can provide a valuable service for a community, some personality types might find the salvaging of this nonprofit a not-entirely-unattractive prospect if the old board is really willing to step aside and if, indeed, the organization is needed.—Ruth McCambridge