What Might Republican Fundraising Teach Us about Timing of Online Asking? 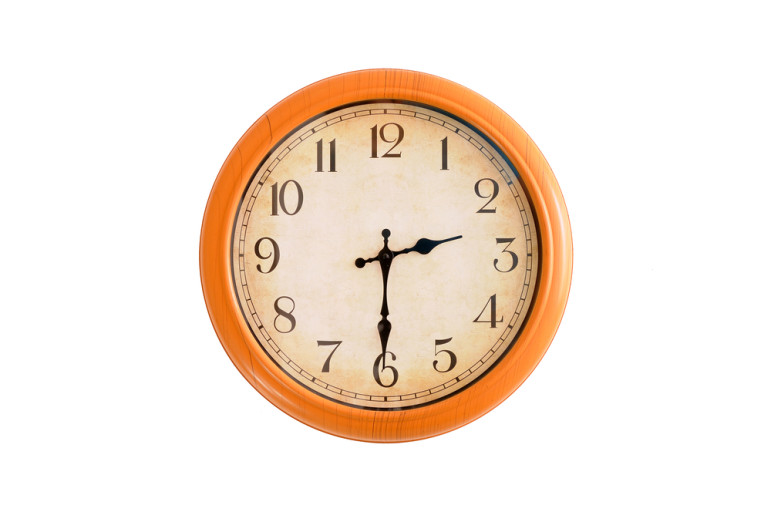 It may be nothing, but we found these stats from WidgetMakr interesting.

In a study of the campaigns of the seven Republican candidates they handle, WidgetMakr found that while the early morning is the best time for web traffic, it’s the worst time of day for completed donations, with only seven percent of donations made between 5:00 a.m. and 11:00 a.m. Eastern Time. The hours between 8 and 11 a.m. also had the lowest conversion rate, at 2.3 percent.

In fact, donations on WidgetMakr were most likely to be completed between the hours of 2 and 8 p.m., with those hours accounting for a big 41 percent of all campaign donations. The conversion rate during those hours averaged 13 percent.

In fact, East Coasters are much better off sending something out in the wee hours between 11 p.m. EST and 2 a.m., at least if it is to a Republican political donor, than between 5 a.m. and 2 p.m. Those three wee hours result in 15 percent of all donations where the nine hours before 2 p.m. result in only 13 percent.

Who knows if it applies? Still, we’d love to hear back from you if you try playing with these times.—Ruth McCambridge