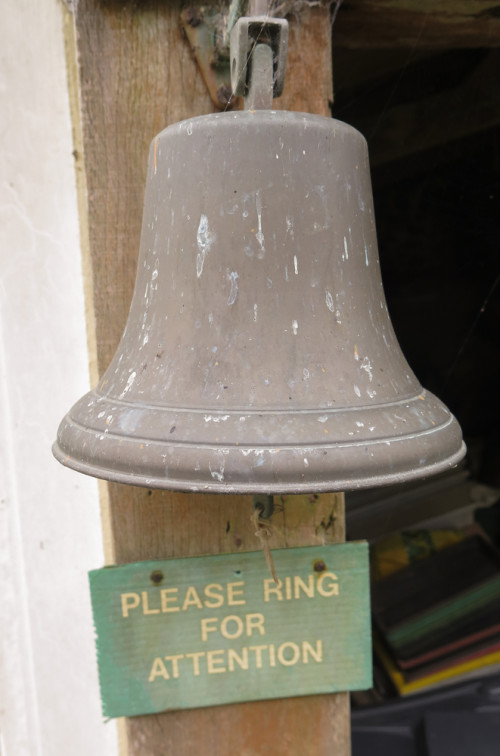 Earlier this month, the First Community Foundation Partnership, located in the north central area of Pennsylvania, hosted its third annual Raise the Region campaign. This 30-hour online giving event raised funds for participating organizations in a six-county area. Community foundation giving days are part of a growing trend separate from the more widely known Giving Tuesday. Preliminary results of the campaign state that $1.3 million was raised for the 295 participating organizations.

The attraction for many nonprofit organizations to programs like this are the matching funds provided by the local corporate community. In addition to using corporate sponsorship dollars as prizes for participating organizations, funds from corporate support can help to offset the fees incurred by credit card donations. This helps many organizations to see the full benefit of their donors’ dollars.

One of those long-term effects still to be determined is the impact of the social media–driven Giving Tuesday. Often written as “#Giving Tuesday,” this specific day of giving is not contingent upon any particular foundation’s support. It began in 2012 and has taken place every year since on the Tuesday following American Thanksgiving. Giving Tuesday receives a mixed bag of feelings from the nonprofit community. Some organizations purposefully choose not to participate to prevent diluting their established giving campaigns that take place throughout the year. Key opinion leaders in the nonprofit sector who are opposed to it, or at least recommend that nonprofit organizations proceed with caution, express concerns that an organization’s message gets lost in the hoopla surrounding the day, that Giving Tuesday donors don’t translate into regular donors, that there is not enough return on investment, and that it occurs close to end-of-year giving. It’s estimated that 31 percent of all giving occurs in the month of December.

Based on this analysis, it would seem that nonprofit organizations would be better served to link up with a community foundation’s giving day as opposed to getting involved with the Giving Tuesday hype. This message seems to be taking hold in north central Pennsylvania, as the Raise the Region campaign had an increase of 73 organizations compared to last year.—Kelley Malcolm

Arts May Be Hit Twice in Some States: Iowa Eyes Arts for...

The Uneven Landscape of Education Foundations and Public...