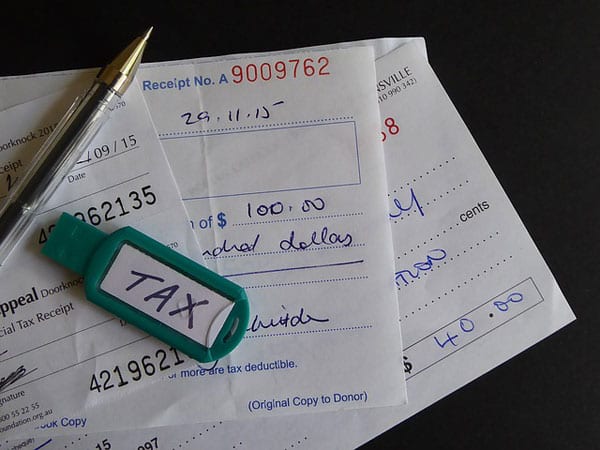 According to the Star Tribune, Twin Cities nonprofits that depend heavily on end-of-year campaigns are reporting that those donations, often solicited with a caution to get it in by year’s end to meet the deadline for tax deduction, did not see a significant fall-off even after the numbers of taxpayers that were eligible to deduct for charitable donations was severely reduced last year under the tax overhaul. Its reporting on the trend is helpfully detailed about the local landscape.

Many experts predicted that the change would result in drastic losses in donations, with some estimates ranging from $16 to $24 billion overall, especially from middle- and lower-income people, since those were the taxpayers affected. But, at least in the Twin Cities, nonprofits of many different types are reporting little to no drop-off; indeed, this appears to be true for many Minnesota nonprofits even outside the area, according to Kari Aanestad, advancement director for the Minnesota Council of Nonprofits.

The council’s executive director, Jon Pratt, says there’s a chance that the downturn in donations so many feared may never materialize. “It’s really going to take two years to know what the effect is.”

Most agree that no one should take the first-year results as a long-term indicator, “It’s still too early to tell whether the tax changes are changing giving patterns,” says Christopher Stevens, the Walker Art Center’s chief of advancement, who says that though their contribution levels have remained fairly steady, “it’s very early, culturally, as people get a better understanding about how this works. That doesn’t mean it’s not coming. It’s just that we haven’t felt it yet.”

At the St. Paul-based Union Gospel Mission, which according to its early numbers made just one percent under its giving goal of $6.5 million, the limited loss this year is a reason for short-term celebration. “If that’s where we end up and nothing else trickles in, I am doing a dance of joy down the hallway,” says Brian Molohon, Union Gospel Mission’s vice president of development. “I can make up that one percent during the rest of the year.”

The Animal Humane Society also came in one percent below its $1.9 million goal but “significantly ahead” of the previous December, according to Director of Philanthropy Meghan Bethke. Loaves and Fishes, on the other hand, did well through November and then saw a 31 percent dip in December, reports executive director Cathy Maes. “That makes me pause,” Maes says. “I am hoping that is not a sign for the future.”

For now, perhaps, attempts at nailing down the effects of last year’s tax bill on giving are likely to remain complicated, especially in light of the activity at donor-advised funds. Schwab Charitable released its 2018 numbers yesterday, declaring that the amount made in grants from its donor-advised funds was up 35 percent to $2.2 billion. Readers may recall that there was some speculation that donors may have bundled donations to avoid tax snafus before the end of last year, and they may still be giving from those front-loaded coffers. As the Schwab statement describes:

Some donors also opted to concentrate, or “bunch”, their charitable contributions in 2018 by donating a few years of gifts to their donor-advised funds. Concentrating charitable contributions can allow donors to maximize their tax benefits by giving enough to make it advantageous to itemize deductions every few years and then benefit from taking the new higher standard deduction in other years. Donor-advised funds make it easy to contribute various amounts each year but maintain a consistent level of granting to charities of their choice at their convenience.

These donations often go to charities such as the ones described above and would have been received as donations like any others. Schwab reports that their most widely supported grant recipients last year were Feeding America, Planned Parenthood, Doctors Without Borders, Salvation Army, and Campus Crusade for Christ.

The Star Tribune reports that the local locus of donor-advised funds did itself see a dip in giving to—but not from—those funds:

Officials with the Minneapolis Foundation, where individuals and families set up donor-advised funds often compared to charitable checking accounts, said they saw a slight dip in the amount of money rolled into those funds at year’s end. But those fund holders continued to use the money they had in those accounts to give generously to charities, said Ellen Goldberg Luger, senior vice president of philanthropic services.

NPQ will continue to follow this complicated story about 2018 end-of-year giving, even as it rolls out.—Ruth McCambridge