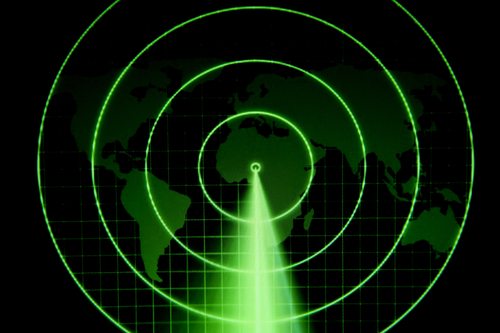 After the controversies this past year regarding proposed changes to the rules for the Combined Federal Campaign, the start of this year’s CFC drive seems to have had a low key, below the surface launch. According to Eric Katz, who has provided consistent coverage of the CFC controversies, charities are hoping that the launch of the 52nd annual federal employee charitable giving drive will reverse the trend of decreasing contributions and decreasing participation.

Will the CFC rebound? It will be tough to actually stave off further decline, given that 2013 was a year of furloughs of federal civilian employees. In the Department of Defense, 650,000 civilian employees had to absorb six days of unpaid leave this year. At a kickoff event for the Pentagon’s CFC campaign, Deputy Secretary of Defense Ashton Carter acknowledged the problem. “I was thinking about, ‘Ash, how can you ask our people once again to make a contribution this year after all you’ve been through, after all we’re put through personally and institutionally at this particular time?’ It’s a good, good question. We’ve had furloughs, which are a terrible thing, terrible thanks for the country to give to people who are giving so much already to the country by what they do all day…But I dare to ask, and I’m confident you’ll come through because of what the DoD family is.”

Overall, the Obama administration planned to put as many as one out of two federal employees on furloughs of varying length this past year, though it is unclear exactly how many employees were on furlough or for how long because of differing policies in various executive departments. But, having endured furloughs in 2013 and facing more furloughs due to the continued plans for sequestration cuts in 2013, at what level will federal employees contribute? Pragmatically, expectations have to be tempered. The Pentagon, for example, has reduced its goal for Defense personnel in the DC metro area from the $15.3 million they donated in 2012 to a hope for $12.5 million in 2013.

It appears that this year’s campaign, which started last Wednesday and wraps up on December 15th, will be conducted under the old rules of the Combined Federal Campaign, as the Office of Personnel Management is still reviewing the roughly 1,400 comments it received for its controversial plan to significantly change the structure and operations of the CFC. If the pragmatic view, given the federal budget situation, is that furloughed employees are likely to be a little less generous to the CFC than they would have been had they not been hit with lost wages, will OPM understand that, or imagine that its proposed overhaul would have reversed the likely continued CFC decline?—Rick Cohen

More about: Board GovernanceFundraisingNonprofit News