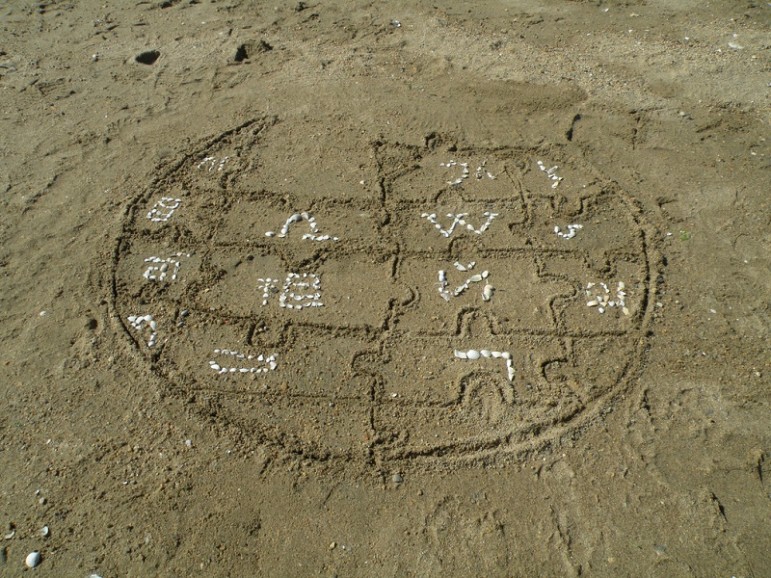 On Wikipedia’s community newsletter in English, The Signpost, an opinion piece describes an upheaval at the Wikimedia Foundation, the nonprofit that operates the Wikipedia sites. The crisis appears to be between the Foundation’s stated values of transparency and its evident practice of selective secrecy. At question is the purpose of a grant received from the Knight Foundation to do first-stage development on a so-called “Knowledge Engine.” The grant is for a relatively modest $250,000, and may have been negotiated down in terms of the dollar amount, but is it worth the cost of a potential civil war?

According to the Signpost, many volunteer editors are outraged at what they see as the secrecy surrounding the project and their inability to provide input. These editors have been requesting from December for the grant proposal and grant letter for a project that many surmise is a bid to remain technologically cutting-edge by the Wikimedia Foundation, but which may divert resources and attention from other pressing needs of the community.

The first response appears to have been the dismissal of board member James Heilman, who was critical of the project. A public discussion then began about whether or not the organization had an agreement with the community to publish grant requests—a measure that Sue Gardner, the former executive director, had said in 2011 was in place unless the grantmaker opposed the measure. Lila Tretikov, the current executive director, is less forthcoming, however, saying, “Generally, we do not post donor documents without advance agreement, because doing so breaks donor privacy required in maintaining sustainable donor relations.”

This may seem like a minor difference in practice, but it also sounds like a major difference in culture and values assumptions. It places the power of important strategic decisions between funders and the top of the organizational hierarchy, and not shared with volunteer editors.

Lila Tretikov has finally published a list of expected outcomes of the Knight Foundation grant, which, again, covers only the first stage of the project, leaving a host of issues dangling on the ultimate aim of the “Knowledge Engine.”

The success of the Wikimedia Foundation, of course, is predicated on the labor of volunteer editors who expect to be part of the planning for the projects they help produce and manage.

The techies among you will want to visit the Signpost to better understand what was being planned, but for those of us who are mostly interested in the brilliance of the human engine that aimed to create an inclusive knowledge base, we are disappointed.—Ruth McCambridge

Disclosure: Anasuya Sengupta is on the board of the Nonprofit Quarterly. She used to be on the executive team of the Wikimedia Foundation, but resigned before the discussions on this funding proposal were underway internally.