Oregon Turns Over State Insurance Exchange to the Feds 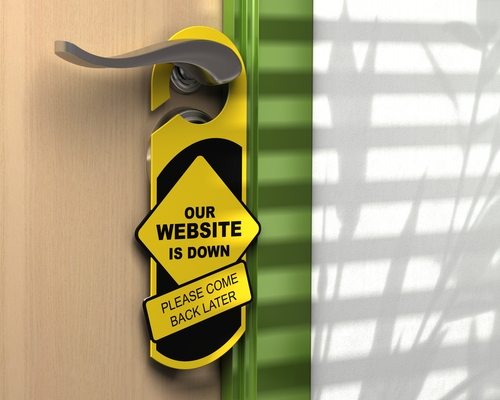 It is a strange confluence of events under which a state health insurance exchange would opt to switch to the federal exchange because of the latter’s technological superiority. But that is the situation with Cover Oregon’s exchange. A technological advisory committee has recommended moving to the federal exchange because of what experts have described as Cover Oregon’s “catastrophic failure.” Although the state spent $248 million in federal dollars to set up the exchange, it would cost more than $78 million to do a “partial fix,” compared to $5 million for simply switching to the federal.

Because of technical problems, the Oregon exchange is the only online exchange that does not allow the public to self-enroll in a single sitting. Under the new structure, CoverOregon.com would become a gateway site to Healthcare.gov, which, given its improvements since its October 1st rollout, has risen above its early days of “glitches.”

Nonetheless, the switch from the state to the federal exchange will not be without problems. Those who enrolled through the Oregon site might have to re-enroll, and some of the 16 insurers on the Oregon exchange will have to build new interfaces for their connection to the federal exchange. The state’s two consumer-operated nonprofit health insurance cooperatives, Health Republic and Oregon Health CO-OP, will face the most serious impacts as they make these costly adaptations.

The importance of providing and guaranteeing insurance coverage to people who tried to enroll through the Oregon exchange remains, regardless of the technical problems. The Oregon failure is an indictment not of the Affordable Care Act, but of our idealization of some of the technical experts that we all grant near-infallibility. In Oregon’s case, the exchange website wasn’t crafted by your friendly neighborhood volunteer IT nerd, but by the massive firm Oracle. As the lead vendor for the site, Oracle faces potential legal action from the state; Oracle, in its defense, blames Oregon’s management decisions for screwing up the site.

Are there lessons from the Healthcare.gov and CoverOregon.com website debacles? A couple worth pondering might be these:

Ultimately, of course, much of this could have been avoided by designing a single-payer system rather than the multiple mechanisms of insurance coverage built into the ACA. Qualifying for Medicaid, for expanded Medicaid, and subsidized private insurance with various multiple permutations is a mix of complexity that makes the challenge of designing functional website exchanges, as difficult as that might be from the start, astronomically more problematic than the system would have been with a single payer.—Rick Cohen