Real Nonprofit Execs of the O.C. 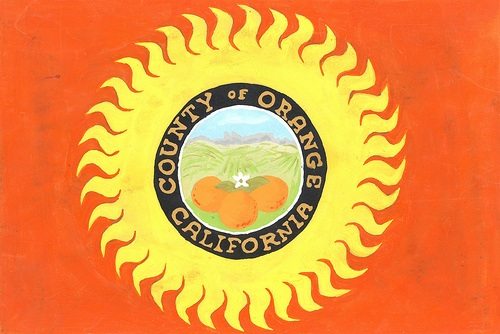 For those of us who have been working in nonprofits for decades with very moderate compensation, the constant narrative about well-paid nonprofit execs has become white noise. It is annoying, but has nothing to do with our reality, or so we think.

One annoying aspect of this noise is that this seems to be the go-to story for much of media covering nonprofits (along with the periodic fraud-based scandal). We know why we do not see stories about for-profit execs except at the tippity-top of the scale—they are not “on the public dole,” but personally, I would be more interested in that, because, well to be frank, next to some of them, the nonprofit execs are surviving on mere pittances. Also, it might be nice to see the story placed in a reasonable context: local cost of living, size of annual budget, and comparatives to for-profit institutions of the same size.

In this particular story, the lead O.C. exec was Deborah Proctor, who, as CEO for the St. Joseph Health Care system, had compensation of $2.04 million. Of course, what she oversees is a system including 14 acute-care hospitals in three states, home health agencies, hospice care, outpatient services and community clinics. The receipts for 2012, according to this article, were $4.38 billion.

Guidestar recently examined 703 large hospitals, finding that the median CEO comp—meaning half the execs got more, and half got less—was $538,795, and those in the 90th percentile earned $1,176,550. But in Boston, where the cost of living is similarly high to California, the CEO of the nonprofit 11-hospital Caritas Christi Health Care system made $2.3 million in 2010 according to its tax returns. In another comparison, the well-paid CEO of the nonprofit Detroit Medical Center had total compensation of $1.98 million, but once it was bought by Vanguard Health Systems, a for-profit, his comp climbed 22 percent to $2.41 million.

And, of course, the good news is that Deborah Proctor is a woman bucking the trend, in that the Guidestar compensation study also found that median compensation for women nonprofit execs still lags significantly and larger nonprofits hire women as execs less often than men.