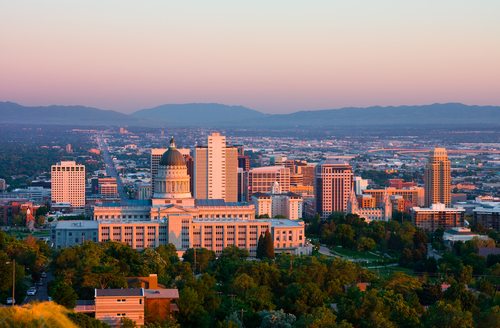 NPQ has written before about the excellent research and communications practices of some networks of community health centers. The communications are aimed at informing the public about the whole of the impact of that field.

In a report released last week, the Association for Utah Community Health Centers released an impact analysis of the 40 clinics across that state. The report found that the network contributed $141 million to the state’s economy last year and provided 861 full-time jobs.

“We have these nonprofit, mission-driven health center organizations in the state and when you look at them collectively, there’s a lot of economic benefit that they provide,” said Alan Pruhs, executive director for the Association for Utah Community Health Centers.

As part of the effort of Health Center expansion nationally, seven new clinics were opened in Utah last year, including four in rural areas. According to the report, the Utahan health centers served 127,990 patients last year, providing them with 417,111 medical, dental, and behavioral health visits in 2013, and it estimated that health centers save the state and the health care system $162 million in annual cost savings.

“We eliminate the barriers to preventive care, and most of those barriers are financial,” Pruhs said. “There are also language barriers and transportation barriers, but financial barriers seem to be the most prevalent.”

In preparation for and under the Affordable Care Act, the expansion of health centers nationally has been nothing short of phenomenal, as one can see from looking at this national report on growth between 2009 and 2011. —Ruth McCambridge