Slice of a Stormy UK Charity Board Meeting 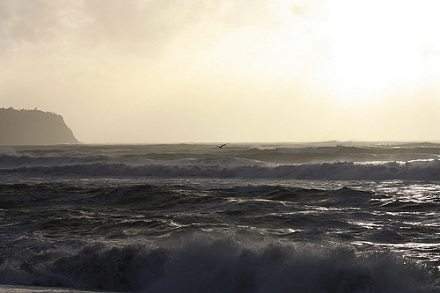 We love slice of life descriptions of board meetings when they get heated. In this UK case of Swindon homeless charity Threshold Housing Link, the situation sounds serious and involves whistleblowers that are accusing the charity of conflicts of interest and taking contributions from a vulnerable person in one of their housing units. But the description of what occurred among trustees in a recent meeting is what made us take note of the story. According to the article:

“…trustee, David Price, was challenged over an email accidentally sent to member Chris Page which described him as a “pompous arse”.

Asked to apologise, Mr Price blamed Mr Page for sending two prior emails which he said were provocative at a time he was extremely busy working on the dispute.

Later in the meeting, Mr Price said: “I have a problem apologising for something which I felt was a cathartic moment. It was such a release. I don’t know you from Adam, you chose to accuse me of cronyism. The personal side of it was not there.” Mr Page said: “My views were trenchant but they were not abusive.”

Mr Price replied: “I apologise for calling you what I called you. I have no regrets in defending myself.”

Mr Price said he would resign on a show of hands from the members but Mr Davies intervened, saying there would be no resolutions.”

Honestly, I haven’t heard the term “pompous arse” since my grandmother used it on my father—which, as a Londoner, she did quite often (along with other choice phrases). –Ruth McCambridge

More about: Board DevelopmentDisasters and Recovery

Katrina Provides Lessons for a Post-COVID Rebuild, If We Pay...