The Concept of Negative Goodwill: When Do Naming Rights Cross the Line? 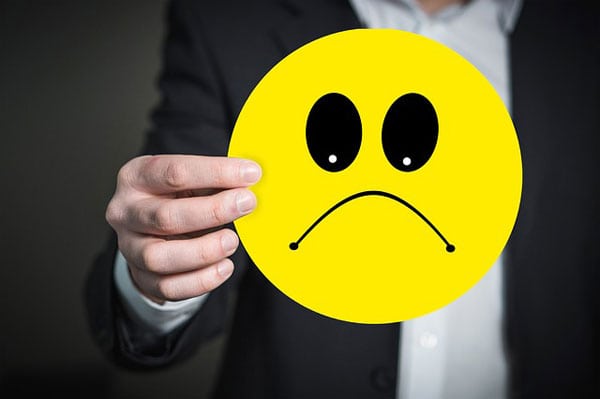 An article in the Financial Times tries to make sense of the situation surrounding the attempted renaming of a Pennsylvania high school by Stephen Schwarzman, the founder of Blackstone, the world’s largest private equity group. NPQ wrote about this situation back in April. Naming rights have long been a core strategy for nonprofit organizations to attract large donations from wealthy supporters. But recently, the practice has attracted some significant controversy. The Financial Times article says that there is a line between naming a building and usurping what is meant to be an institution collectively owned, as in a public building housing a community institution. The line has to do, writes Stephen Foley, with the difference between tangible and intangible assets, which Foley says we call “goodwill.”

When it comes to takeovers, Blackstone does not get to buy a company for the price of its “property, plant and equipment” alone. There is a premium to pay for the intangible assets: the perceived value of an institution’s history, people and potential. In accounting terms, those intangibles go by the rather lovely name “goodwill.” Which makes it surprising that, in his latest philanthropic endeavor, to fund a state-of-the-art technology center for his old high school, Schwarzman mistook the value of a building for the value of the institution as a whole. The $25-million tech center came with the condition that Abington Senior High School be renamed Abington Schwarzman High—provoking a community backlash so strong, that the consummate dealmaker has been left with what you might call “negative goodwill.”

“Is $25m the price you put on the spirit, pride, history and memories of the thousands and thousands of alumni who have attended Abington Senior High School?” asked the author of one Change.org petition against the name change. “A tribute to this man’s excessive ego is not a gift to the school, it’s a gift to himself,” wrote a signatory to another petition. “Selling out for money? What kind of message does that send to our teens?”

The whole episode has been an embarrassment to Schwarzman and suggests a simple lesson for other philanthropists when it comes to naming rights: buildings, yes; institutions with a history that predates you and a community that exists beyond you, no.

Since our article ran, the proposal to rename Abington High School as Abington Schwarzman High has been withdrawn. Apparently, Stephen Schwarzman has renegotiated the deal to remove requirements about naming portions of the school after his brothers and his having the right to approve contractors. Instead, as the article says, “The focus is back now where it belongs: on bringing state-of-the-art technology to a public-sector school and allowing teachers to embed computer science firmly into the curriculum.”

The concept that excessive self-aggrandizement and attempts to own institutions that are meant to be widely owned may cause negative goodwill is an interesting idea that nonprofits might use with their more thoughtful donors. After all, do they want all those others to flee the scene when they arrive?—Rob Meiksins