To Diversify, or Not to Diversify Revenue—(It’s Complicated) 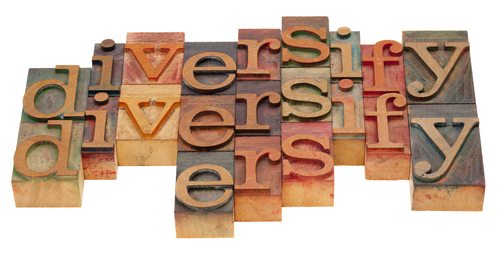 In years past, the question of whether or not to diversify was considered settled—of course your nonprofit needed a diverse mix of sources to be both successful and safe. A mix was considered by its very nature to create less vulnerability, because even if one source disappeared, there was always the opportunity to fill in from another stream…except that is not exactly how it works.

A panel made up of Stephan Jost, director of the Honolulu Museum of Art; Lisa Maruyama, president and CEO of the Hawaii Alliance of Nonprofit Organizations; Joan Naguwa, executive director for HUGS (Help, Understanding and Group Support); Claire Shimabukuro, executive director for Hawaii Meals on Wheels; and Kelvin Taketa, president and CEO of Hawaii Community Foundation, recently took up the question.

Citing a Bridgespan study, the results of which can be found in this NPQ article, Taketa said he thought it was “very dangerous to pray to the god of revenue diversification.” The study looked at youth-serving groups and, as Taketa pointed out, “They grew to scale by becoming really good at the revenue source they were primarily involved with.” Maruyama had a different take on the issue, saying that relying on single funding sources such as government grants can hurt an organization when times get tough. “It’s worth it, at some point, to diversify a little bit so that you’re resilient in those times,” she said.

What was not mentioned in this article however are two other points that should be considered. First, each different type of income requires a different transactional infrastructure. A large donor base needs care and feeding and federal contracts need reporting and compliance and grantwriting of a particular type. Each stream of income has its own transactional costs in other words and so there is a tradeoff with establishing a new stream. This is covered in “Transactional Analysis, Nonprofit Style” with Richard Brewster. Additionally, we suggest that readers may also wish to read the NPQ classic by Jon Pratt, “The Dynamics of Funding: Reliability and Autonomy,” for another look at costs of nonprofit money.

In the end, we like what Kate Barr said in our webinar last week, paraphrasing Andrew Carnegie: Sometimes it makes sense to put all of your eggs in one basket, but if you do, you must watch that basket very carefully.—Ruth McCambridge