If United Ways Have to Change, So Must Many Nonprofits 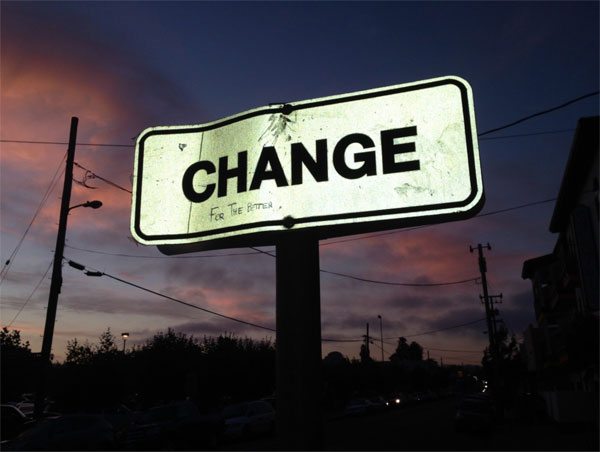 The United Way was once one of philanthropy’s biggest players, but all across the country, many are now scrambling to find their place within the larger philanthropic ecosystem. The Greater Twin Cities United Way is the latest exemplar of this shift. As we reported yesterday, its annual revenue, once reaching $101.9 million, is now in decline, hitting only $77 million in 2017—a $10 million drop from the prior year. The central force behind the drop has been in its signature workplace giving program, a decline driven by dwindling demand.

The rapidly changing landscape in Minnesota is reflected more broadly on a national stage. While overall giving in the US is increasing (though that trend is being closely watched with the passage of Trump’s tax plan), the way individuals are giving is changing. Lower-dollar, working- and middle-class donors are increasingly giving directly to nonprofits through online fundraising avenues and sometimes through crowdfunding mechanisms and events. Higher-net-worth donors are moving in droves to donor-advised funds, which offer them an immediate tax deduction with flexibility on when and where the funds are ultimately donated.

As the Twin Cities United Way faces the need for a model shift, it’s sometimes looking towards becoming a kind of a central strategic giving screen for donors, or to providing higher touch, local connections, such as touchpoints with donors outside of the workplace, the creation of giving circles, and fee-based philanthropic consulting services. While those activities do leverage the United Way’s core skill set, moving to a higher touch model during a period of revenue decline and staff reduction will no doubt be a challenge.

The organizations that the United Way supports—the nonprofits to which its funds are ultimately granted—will also likely have to adjust to this new reality. The shrinking presence of the United Way as an intermediary advisor will likely give nonprofits with big brand name presence a leg up, as one of the roles the United Way has historically played has been assessing the strength of organizations beyond their name brand. Smaller, less well-known organizations will have to pick up the slack by boosting their marketing efforts, much as they do with other “mass market” philanthropic arenas such as Giving Tuesday and other online fundraising platforms.

Ted Flaum, the CEO of Jewish Family Service of St. Paul, tied the decline in donations his organizations see from United Way to the increased need for marketing support.

“People need to be more familiar with our mission, our great work, and the people’s lives we change.”—Danielle Holly