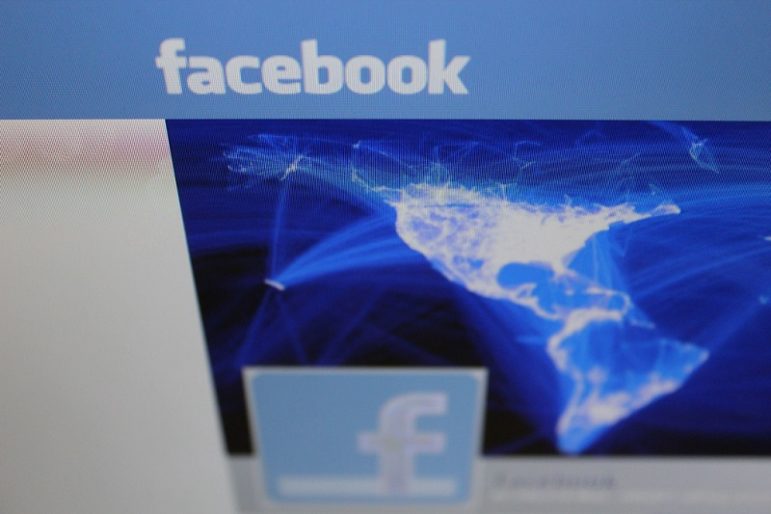 Conservatives have long believed that the mainstream media are biased against their views, and the Gizmodo report plays into that belief. It doesn’t help that the Facebook spokesperson who initially denied the reported bias is himself a maxed-out donor to Hillary Clinton’s presidential campaign, and that Facebook executives have given her campaign more than $114,000 through March. That total is almost seven times higher than that received by Marco Rubio, the Republican presidential candidate receiving the most support from Facebook executives.

By the end of the week, Facebook CEO Mark Zuckerberg had promised a “full investigation” as well as a commitment to reach out to representatives of conservative media and thought. A letter to Zuckerberg from U.S. Sen. John Thune (R-SD), chair of the Senate Commerce Committee, may have helped increase visibility of the issue and focused Zuckerberg’s attention.

The New York Times has been following the story and believes it bears watching for several reasons. More than 167 million U.S. subscribers and one billion people worldwide receive Facebook’s news feeds every day, from home subscribers to media editors, politicians, educators, and policymakers. Facebook’s editorial choices can, quite literally, influence what the world is thinking and talking about.

But isn’t Facebook’s news feed ranked using an impersonal, impartial computer algorithm? Not really, say the former Facebook workers who helped compile and publish the newsfeed. Selecting articles is a very human process performed by “news curators” who examine the information developed by Facebook’s algorithms and make judgment calls on the appropriateness of the topics, stories, and sources.

“Depending on who was on shift, things would be blacklisted or trending,” said the former curator. This individual asked to remain anonymous, citing fear of retribution from the company. The former curator is politically conservative, one of a very small handful of curators with such views on the trending team. “I’d come on shift and I’d discover that CPAC or Mitt Romney or Glenn Beck or popular conservative topics wouldn’t be trending because either the curator didn’t recognize the news topic or it was like they had a bias against Ted Cruz.”

Another issue calling Facebook’s editorial choices into question is its recent announcement that it is contracting with media outlets to pay for streaming video and other news content to be “broadcast” using Facebook. Which outlets will it contract with—or refuse to contract with—and why? Will subscribers be told which content is paid for by Facebook and which is not?

Editorial bias is common and is not in itself wrong. As long as there has been a press, there have been publications with an ideological viewpoint—liberal, moderate, conservative, libertarian, and all the others. Special interest publications are plentiful, with each taking a particular view of events and issues. Bias consists not only in how stories are reported, but, more importantly, how stories and sources for stories are selected by editors. Most publications proudly proclaim their editorial viewpoint as they seek to build their audience, and audiences choose to consume (or avoid) publications based on their ideology as well as their accessibility and journalistic quality.

The Facebook story does offer a reminder of how editorial bias works and the need for critical thinking by aware and informed consumers. As a for-profit corporate media outlet, Facebook owes no explanations to Senator Thune or any government representative about its editorial decisions. However, it does owe the public, and especially its subscribers, a simple and transparent explanation of its own biases and choices in what it presents to the planet as “trending news.”—Michael Wyland