What Donors Want When It Comes to Communication 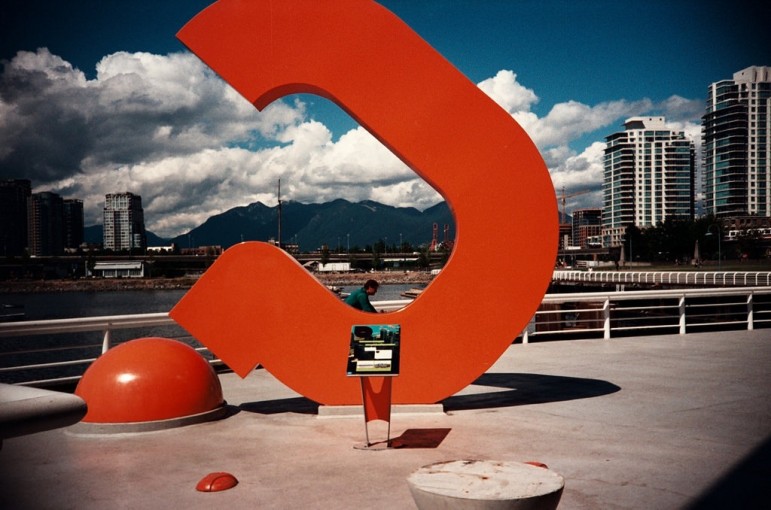 The fine art of donor communications is a constant topic of study and analysis. But while nonprofits don’t always know what type of communications donors want, common sense would dictate that donors are looking for some kind of feedback about how their money is used. But what kind of contact do they want and how does this contact improve giving?

CAF’s main takeaways from this study actually say a lot about donor communications:

This data on evidence, updates and thanks seems aimed at nonprofit communicators who are afraid of bothering their constituents, which is a normal response to donor fatigue. Yet, donors also complain about the wham-bam-thank-you-ma’am approach, in which nonprofits drag their heels with a timely thanks. So what’s a nonprofit to do?

Overall, the study highlights what should be apparent to most nonprofits: effective communication (or communication tailored to donors’ desires) is indeed wanted and welcomed for the most part. However, it’s debatable whether the data from this study and similar ones are useful, given that the information is put into neat demographic packets that may or may not describe a specific nonprofit’s donor base.

As Karla A. Williams states in Donor Focused Strategies for Annual Giving, “The motivations, behaviors, and motivational factors behind philanthropic giving are very complex. Most gifts, at least the significant ones, are thoughtfully decided on, they reflect a donor’s personal values, are influenced by a relationship, and are in response to an effective external motivator.”  The CAF study emphasizes demographics, and particularly gendered differences in giving (you have to love the icon on page 18 of a woman with super-stylish boots and a jaunty purse), even though demographic data is only one side of the giving story.

As a copywriter, I like demographic data because it lets me flesh out the picture of the person I’m writing to. For example, if an email appeal is going out to women over 50 who love gardening and yoga, I probably won’t drop references to the upcoming Star Wars movie. The different personas above are valuable frameworks to establish the “donor’s journey” and create a connection with a prospective donor around shared values.

However, both the CAF and Money for Good study reveal a similar pattern that nonprofit communicators should always bear in mind: Donors of all stripes want some kind of reassurance that their donations aren’t going to waste and are somehow making a difference in the world. It’s hard to imagine anyone becoming fatigued by this key information of the giving process.—Amy Butcher